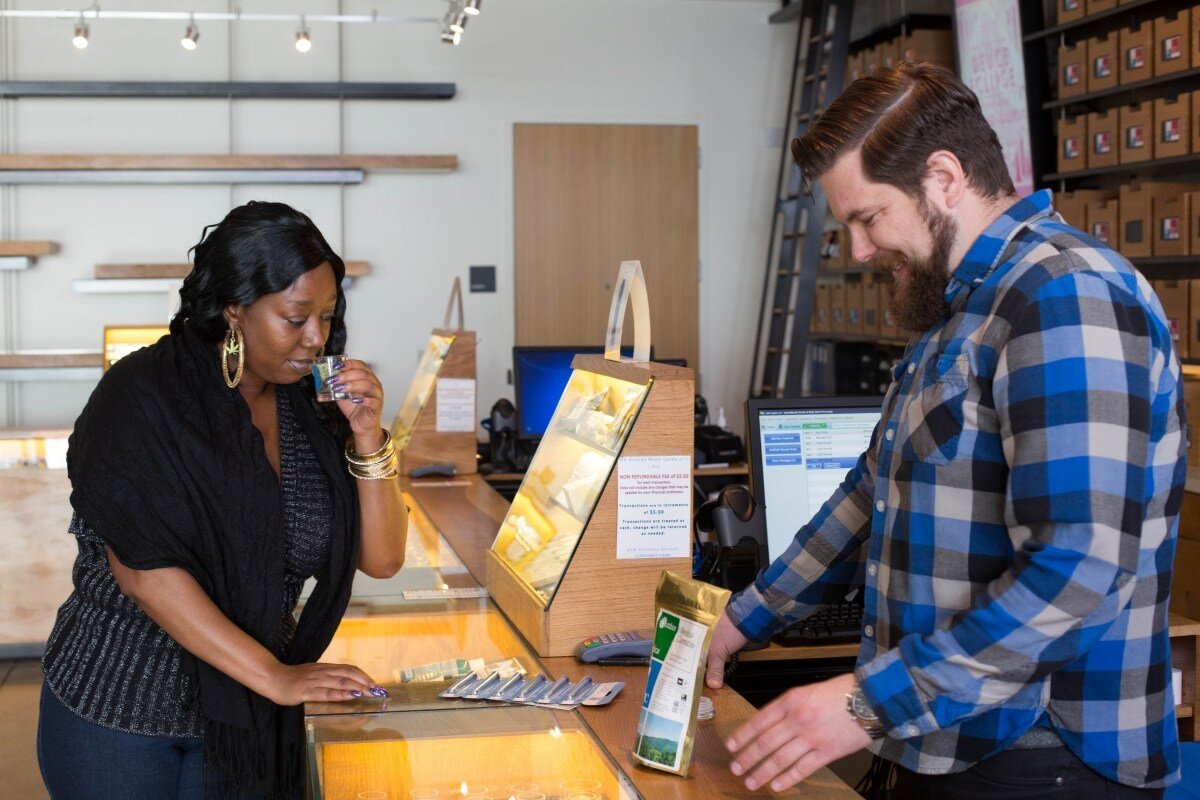 The enactment of statewide laws regulating the use and distribution of cannabis for medical purposes is not associated with increased marijuana use among young people, according to a review of relevant studies published online ahead of print in the journal Addiction.

Investigators from Columbia University, the RAND Corporation, the University of California at Davis, and the Boston School of Public Health reviewed 11 studies developed from four ongoing national surveys. The studies were published between the years 1991 and 2014.

None of the studies identified any significant changes in youth use patterns that could be attributable to changes in marijuana’s legal status.

Authors concluded: “[A]ll estimates of pre–post changes in past-month marijuana use within MML (medical marijuana law) states from these studies were non-significant. … In summary, current evidence does not support the hypothesis that MML passage is associated with increased marijuana use prevalence among adolescents in states that have passed such laws.”

One of the study’s senior authors, Dr. Deborah Hasin, further stated in an accompanying press release, “For now, there appears to be no basis for the argument that legalizing medical marijuana has increased teens’ use of the drug.”

The findings are consistent with those of numerous prior studies, including a federally funded 2015 study published in the journal Lancet Psychiatry that assessed marijuana use patterns of over one-million adolescents in 48 states. That paper concluded, [C]oncerns that increased marijuana use is an unintended effect of state marijuana laws seem unfounded.”

Separate studies report that teens’ use of marijuana and access to cannabis have declined significantly over the better part of the past two decades – during the same time that the majority of states enacted medical marijuana access programs. Data from states that regulate the adult use and sale of cannabis similarly fail to report any associated uptick in either youth use or marijuana access.