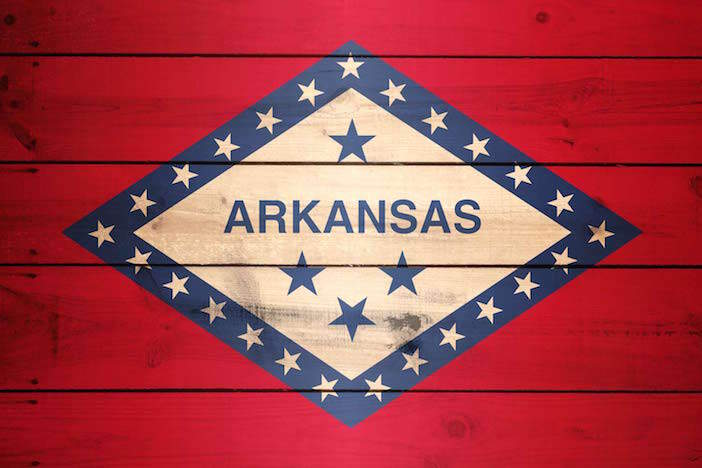 The state Medical Marijuana Commission announced the top applications for cultivation facilities, which will grow and provide cannabis for dispensaries to sell under a 2016 voter-approved measure. The panel is expected later this year to license up to 32 dispensaries to sell the drug.

The companies have seven days to pay a $100,000 licensing fee and post a $500,000 performance bond in order to receive the licenses.

Natural State Wellness Enterprises’ investors include former Attorney General Dustin McDaniel, who said the company hopes to decide in the next 24 to 36 hours in which county to locate. The company had two applications among the top five, but is prohibited from opening more than one facility.

“We appreciate that it is a public trust that has been placed upon our company to produce quality, safe, and legal medicine to Arkansas patients,” said McDaniel, who is also an attorney and lobbyist for the company. “We will make a location decision shortly and will promptly begin construction.”

Delta Medical Cannabis has a property under contract in Newport, about 89 miles northeast of Little Rock, and will likely have its facility up and running by the end of this year or early 2019.

“We’re building a state of the art facility from the ground up,” said Donald Parker, an owner and attorney of the company.

The state received 95 applications for cultivation facilities. The applications were scored by each of the five commissioners on several factors, including business experience, qualifications and finances. The commission will meet March 14 to formally award licenses to companies that complied with the requirements.

The state has approved more than 4,100 applications for patients to use medical marijuana, and will issue registry cards about a month before the drug is expected to be available legally.

“We wanted everyone to really understand what the real story is. It’s not about five businessmen that are going to make a lot of money,” Corey Hunt with the Arkansas Cannabis Industry Association, said. “It’s about these patients here who fought years and years and years.”