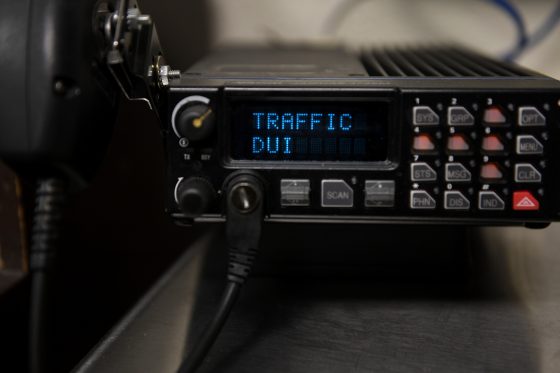 Amid a rise in Colorado auto fatalities involving marijuana, state transportation officials are surveying thousands of residents this year to better understand public attitudes toward driving under the influence of pot, with the hopes of blunting the increasingly deadly trend.

The Cannabis Conversation, a campaign led by the Colorado Department of Transportation, law enforcement and the marijuana industry, launched this year. It held its first open house in the metro area Wednesday at Denver’s Montclair Recreation Center, and there will be more meetings in Fort Collins, Pueblo and Denver in the coming weeks.

The number of marijuana-related automobile fatalities in Colorado, as measured by the drug’s chief psychoactive ingredient, hit 77 in 2016, the latest in a series of sharp increases in recent years. Fifty-one of those drivers had levels of that substance, called Delta 9 THC, above the threshold for cannabis impairment under Colorado law.

And according to a survey done by CDOT last year, just over half of marijuana users said they had gotten behind the wheel of a vehicle in the last 30 days within two hours of using the drug. That percentage was little changed from the response to the same question a year earlier.

More on driving high in Colorado

Traffic fatalities linked to marijuana are up sharply in Colorado. Is legalization to blame?

Are you high? The science of testing for marijuana impairment still evolving

Is it safer to drive high than drunk? Efforts to curtail marijuana-impaired driving collide with attitudes, medicinal use