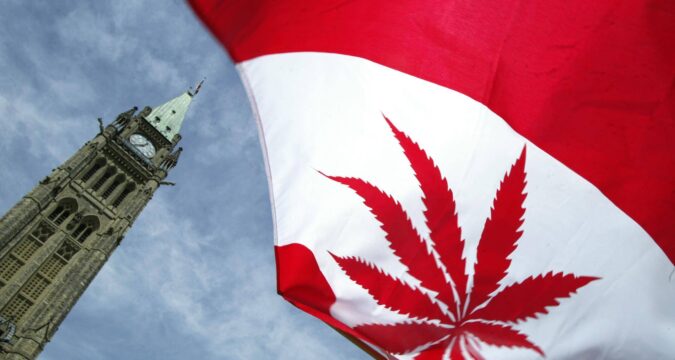 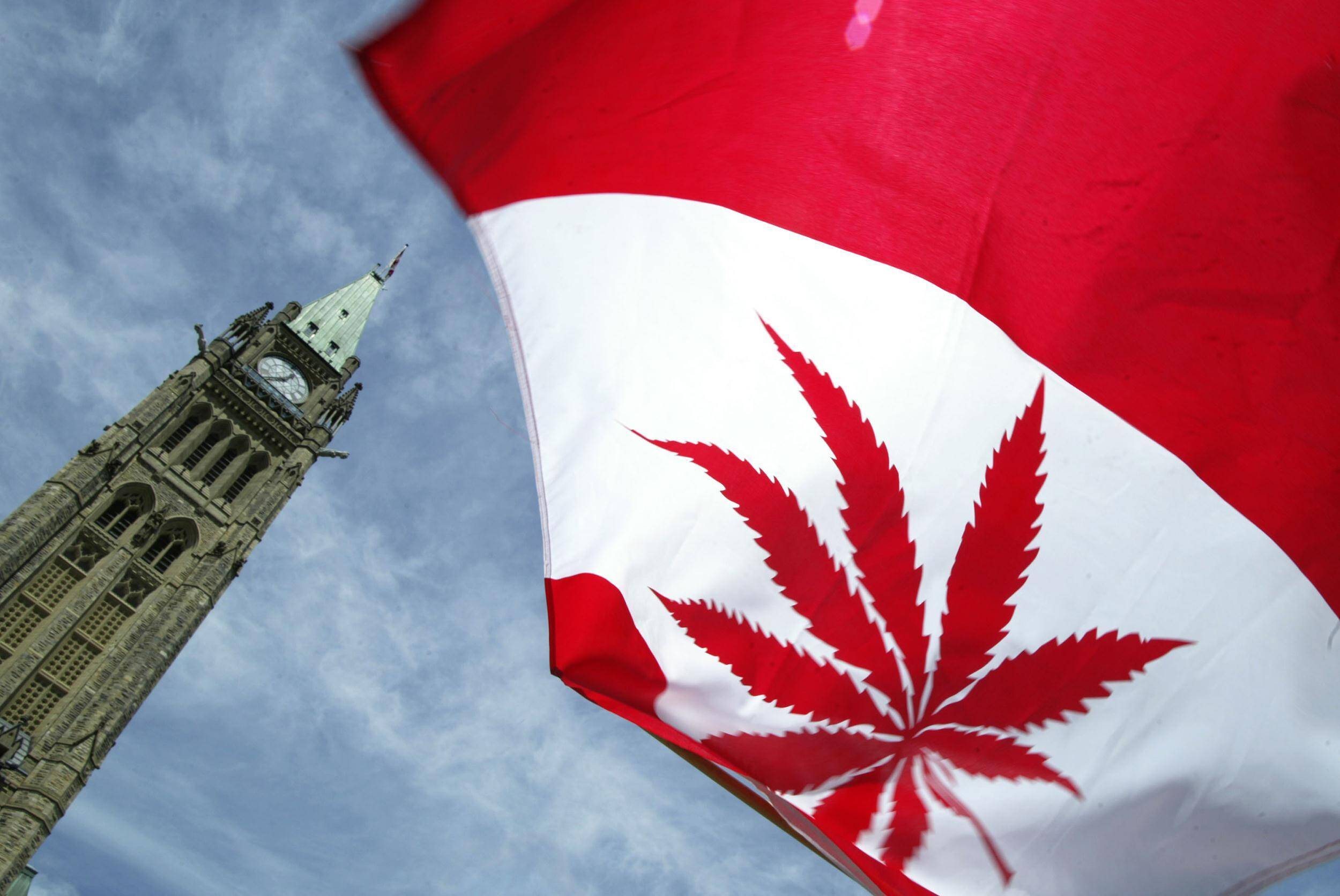 OTTAWA — Retailers will be unable to begin legally selling marijuana products to consumers until late summer or early fall, according to Canadian news reports.

Lawmakers had initially sought to begin regulating the adult use marijuana market by July 1.

In November, members of the House of Commons voted 200 to 82 in favor of Bill C-45 (The Cannabis Act), which amends the federal Controlled Drugs and Substances Act so that those over the age of 18 may legally possess, purchase, and grow personal use quantities of cannabis.

Members of the Senate are now set to vote on the measure on June 7.

If passed, retail sales would be expected to begin within eight to twelve weeks.