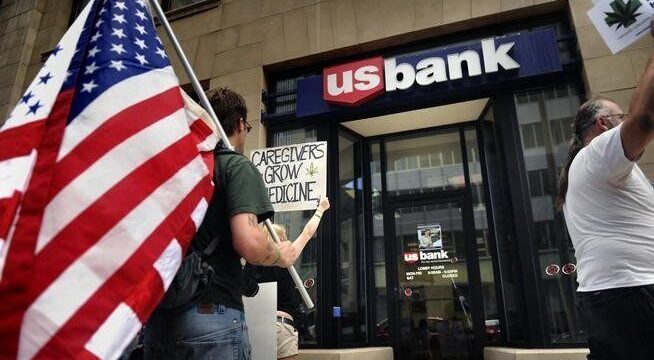 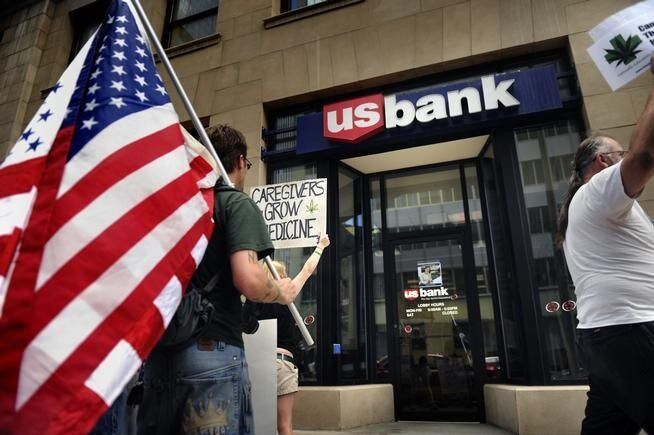 A bipartisan group of senators is stepping up the push to let marijuana businesses store their profits in banks, with a possible vote coming as soon as this week.

Under the current federal prohibition of cannabis, many banks refuse to do businesses with marijuana growers, processors and sellers that operate legally in accordance with a growing number of state laws. As a result, many cultivators and dispensaries operate on a cash-only basis, which makes them targets for robberies.

That could soon change under a proposal that ten U.S. senators filed on Wednesday.

The measure, led by Sens. Jeff Merkley (D-OR) and Lisa Murkowski (R-AK), would prevent federal officials from punishing a financial service provider “solely because the depository institution provides or has provided financial services to a cannabis-related legitimate business.”

It is an amendment to a larger bill being considered on the Senate floor this week that would remove some restrictions that were enacted on financial institutions as part of the 2010 Dodd-Frank Act.