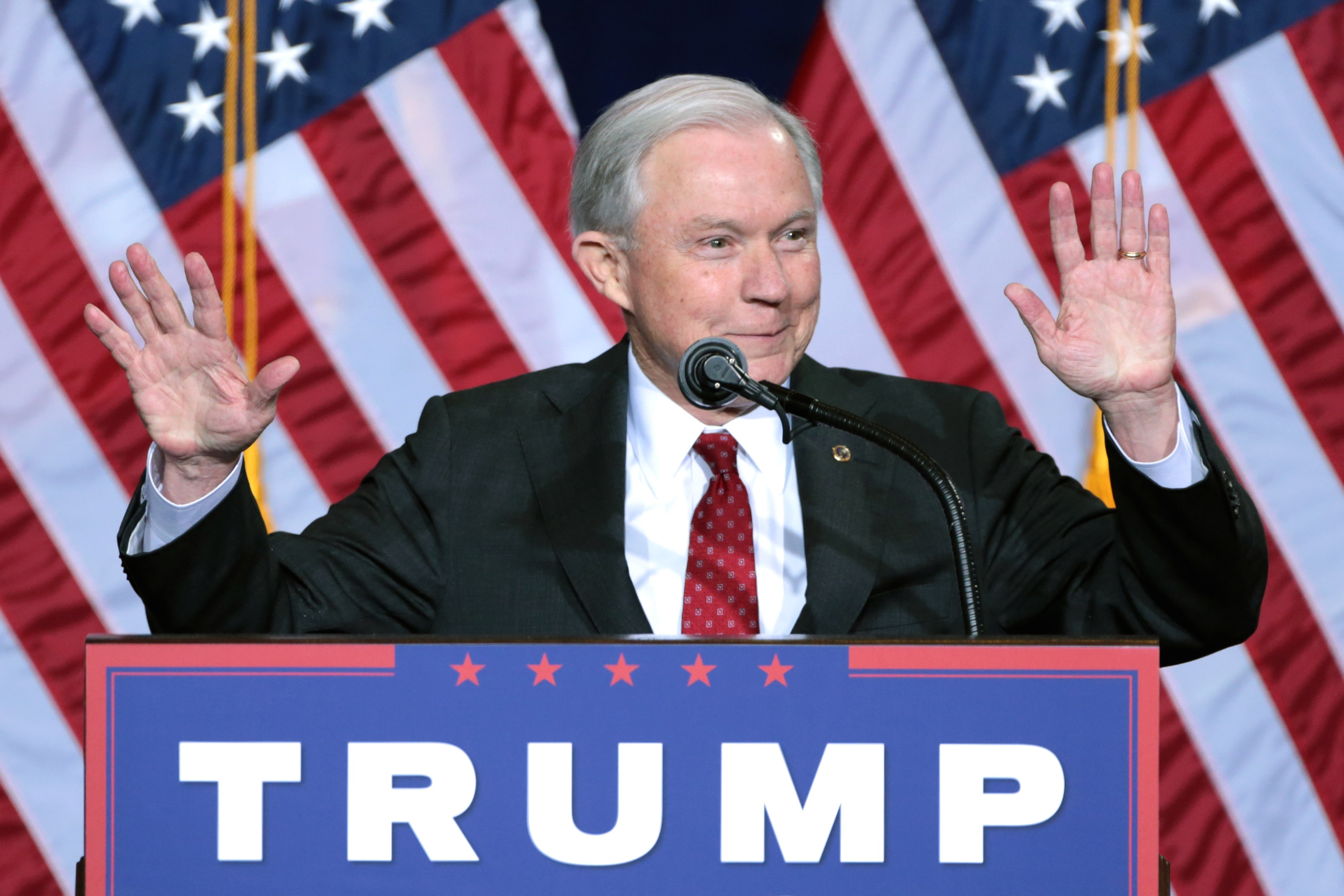 WASHINGOTON, DC — On Wednesday in Washington, DC, Democratic members of the House Judiciary Committee sent a letter to committee Chair Bob Goodlatte (R-VA), requesting a hearing on the recent revocation of the Cole Memo by Attorney General Jeff Sessions.

The Cole Memo was a Justice Department memorandum, authored by former US Deputy Attorney General James Cole in 2013 to US attorneys in all 50 states, directing prosecutors not to interfere with state legalization efforts and those licensed to engage in the plant’s production and sale, provided that such persons do not engage in marijuana sales to minors or divert the product to states that have not legalized its use, among other guidelines.

In their letter, the Democrats wrote: “We fear that the elimination of the Obama Administration’s marijuana enforcement guidance will promote an inefficient use of limited taxpayer resources and subvert the will of voters who have clearly indicated a preference for legalized marijuana in their states.”

Rep. Goodlatte has refused to hold a hearing on marijuana since he took over as the Chair of the powerful Judiciary Committee, where any serious reform legislation would originate.

Recently, Congressman Jerry Nadler was elected by his colleagues to be the ranking member of the minority party on the committee. Rep. Nadler has earned an “A+” rating on the NORML Scorecard for his support of ending the federal prohibition of marijuana, positive votes when given the opportunity, and his co-sponsorship of legislation including the Regulate Marijuana Like Alcohol Act in the previous session of Congress.

The current Chairman of the committee is Rep. Bob Goodlatte (R-VA), a longtime opponent of marijuana reform who has earned a “D” on the NORML scorecard for voting against reform amendments when given the opportunity. However, Rep. Goodlatte had announced earlier this year that he will not be running for reelection, which will leave a wide-open race on the Republican side who will be the top member in the next Congress.

Given the political climate, in order to secure hearings on legislation that would end prohibition, it is essential that the next Chairman of the Judiciary be willing to address the issue.

In the meantime, we simply will have to wait and see how Rep. Goodlatte responds.

You can reach Congressman Goodlattes DC office by phone at: (202) 225-5431. If you call his office, let us know what his staff said in the comments below.

Here is the full letter by the Judiciary Democrats:

We are deeply concerned by the recent action by Attorney General Sessions rescinding Department of Justice (DOJ) marijuana enforcement guidance issued during the Obama Administration.  We write to request a hearing of the full Judiciary Committee regarding this decision.

On January 4, 2018, Attorney General Sessions issued a memorandum to U.S. Attorneys eliminating marijuana enforcement priorities set forth under President Obama.  Previous memoranda issued during the Obama Administration, such as the memorandum issued in 2013 by then Deputy Attorney General James Cole (Cole Memo), made clear the considerations the federal government should use when deciding to prosecute violations of the Controlled Substances Act related to marijuana. Rather than targeting individuals in states that had legalized marijuana and consequently set up complex regulatory systems, the government focused on priorities that were significant to the federal government. These included preventing gangs and cartels from profiting from marijuana sales and ensuring that state-authorized marijuana was not used to hide other illegal activities.

We fear that the elimination of the Obama Administration’s marijuana enforcement guidance will promote an inefficient use of limited taxpayer resources and subvert the will of voters who have clearly indicated a preference for legalized marijuana in their states.  Further, the January 4 memorandum by Attorney General Sessions fails to provide any evidence that prosecuting marijuana in states where it has been legalized will make Americans safer.  DOJ should instead pursue enforcement strategies that are sensible, effective, and enhance public safety, and the Judiciary Committee should be included in these discussions.

The Judiciary Committee has a fundamental duty to conduct oversight on the Department of Justice.  It is critical that the members of our committee have an opportunity to ask questions about this recent rescission in a formal setting and evaluate potential legislation related to marijuana. Therefore, we respectfully request a hearing by the full Committee on these issues.