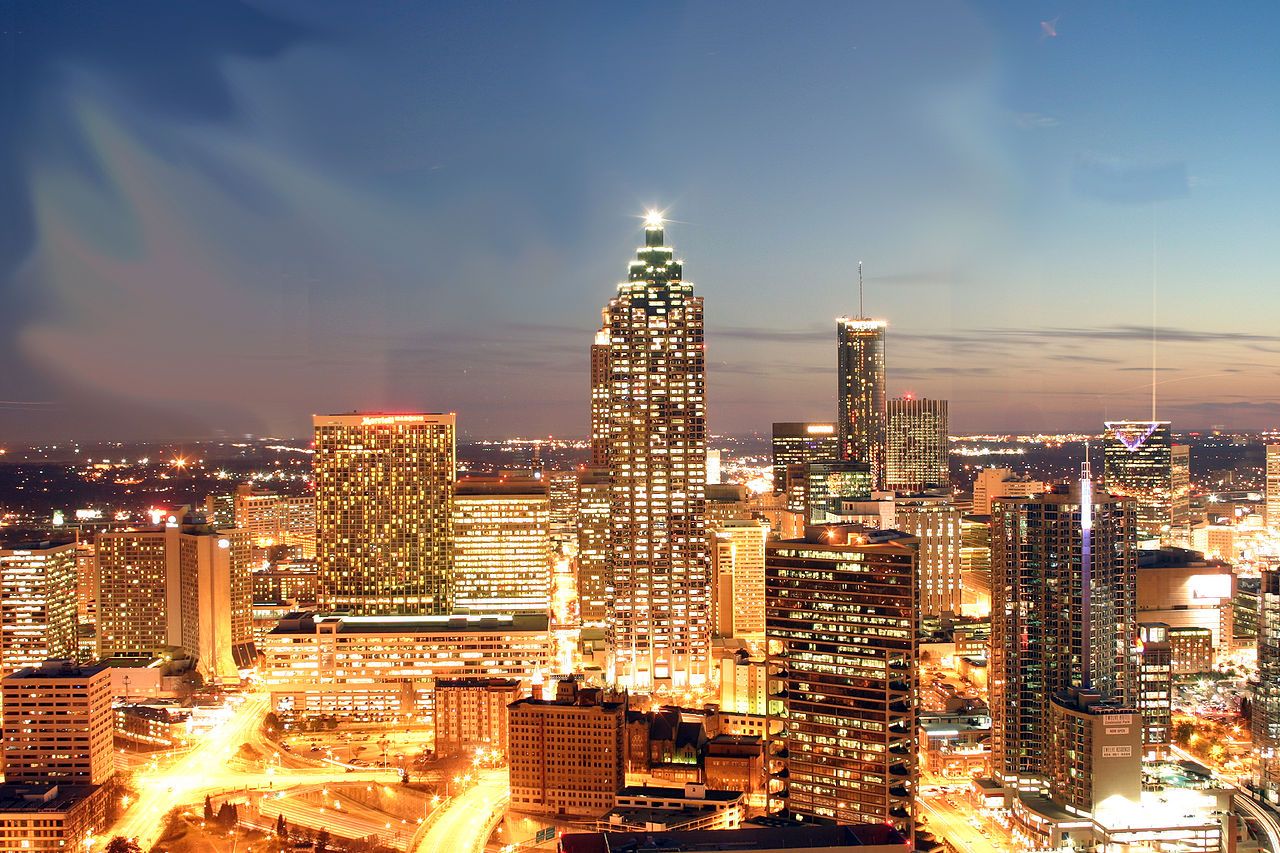 Members of the Atlanta city council unanimously approved municipal legislation last week decriminalizing cannabis possession offenses. Ordinance 17-0-1152 amends local law so that possession offenses involving up to one ounce of cannabis are punished by a civil fine of no more than $75 — no arrest, no jail, and no criminal record.

Under Georgia state law, minor marijuana possession offenses are classified as criminal misdemeanors, punishable by up to one year in prison and a $1,000 fine.