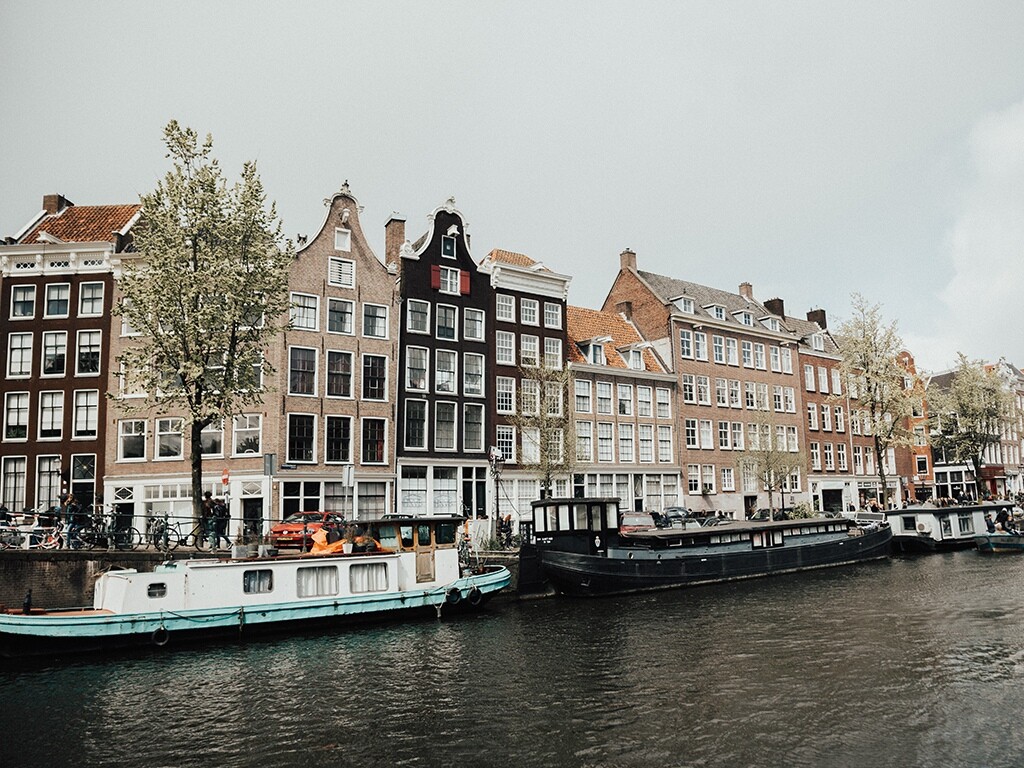 During a speech on organized crime by MP Arno Rutte in the Dutch Parliament, well-known 65-year-old cannabis activist Hans Kamperman from Groenlo jumped from the balustrade of the plenary hall with a rope around his neck. According to Dutch media, Kamperman survived the attempted suicide because many members of the Parliament provided first aid until an ambulance arrived.

Kampman was taken to the hospital seriously injured, but expected to survive. Kampmann had previously announced his suicide attempt on Facebook.

“Forgive me for doing this, I need to do that to raise politics, I cannot reach them with my message,” his letter starts. “I have a sustainable solution for the Earth and have been here for two months to raise awareness of medical cannabis users who are being criminalized by this government, but they are not listening! A turn against humanity, throwing down our rule of law, the tobacco industry causes five million deaths annually by the adding carcinogens additives accepted by the PPS (Plant Protection Service of the Netherlands). Cannabis is being criminalized, although it can save the planet and is a medicine for many people. “

Kamperman is known as a successful entrepreneur and cannabis activist in his small hometown of Groenlo. In  May 2017 Kamperman was sentenced to a community service of 80 hours for the cultivation of medical cannabis by the Gelderland District Court. He appealed the conviction. In December 2017, was declared “guilty without penalty“ by Arnhem-Leeuwarden Court of Appeal.

The court did not speak out a penalty, but Kamperman had received an entry in his criminal records for cannabis cultivation. Afterward, the 65-year-old decided to go public. To raise awareness, he camped in front of the Second Chamber of the Dutch Parliament for two months.

“I will stay until hemp is removed from the opium law (the Dutch Narcotic Act), hemp can save the earth,” Kamperman told the daily newspaper De Gelderlander. The MPs who knew Kampermann and his protest action were left deeply shaken. Kamperman is expected to leave the hospital on Friday.

Despite famous Coffeshops, the Netherlands is not weed friendly

Cannabis products were already on sale in the Netherlands when California, Colorado or Vancouver were imposing draconian penalties for cannabis offenses. But while many countries have since relaxed their cannabis legislation, the rules on toleration in the Netherlands have been tightening steadily since the 1980s.

Today, there are far fewer coffee shops than in the 1980s and 1990s. The laws against cannabis growers and shops have been brokered. Meanwhile, Growshops have to camouflage as up as hydro-shops and are not allowed to advise their customers on cannabis at all. Anyone who grows cannabis in their apartment will have their lease terminated, while a sign showing a strikethrough cannabis leaf, saying “Another One Caught” is nailed on the door and the windows. The small country in the north-west of Europe, that paved the way for the legalization movement for decades, is no longer a cannabis paradise — and activists like Kamperman are fighting to show the public that reality.