The Illinois Department of Public Health has appealed a decision to add severe pain as a qualifying condition for medical marijuana in a case that could greatly expand access to the drug in the state.

The appeal comes weeks after a Cook County judge ordered the health department to add “intractable pain,” or severe and constant pain with no cure, to the state’s list of more than 40 qualifying medical conditions. 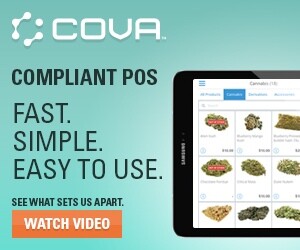 The ruling stems from a lawsuit filed by Ann Mednick of Rolling Meadows.

The 58-year-old petitioned the agency to add the condition, saying medical marijuana would have fewer side effects to treat pain for sacroiliac joint dysfunction and osteoarthritis than that opioids she’s been prescribed.

Public Health Director Nirav Shah denied Mednick’s request last year, saying there was a “lack of high-quality data” from clinical trials to add the condition to the list.

Shah’s office has been a reliable opponent of expanding the MMJ condition list the past several years.