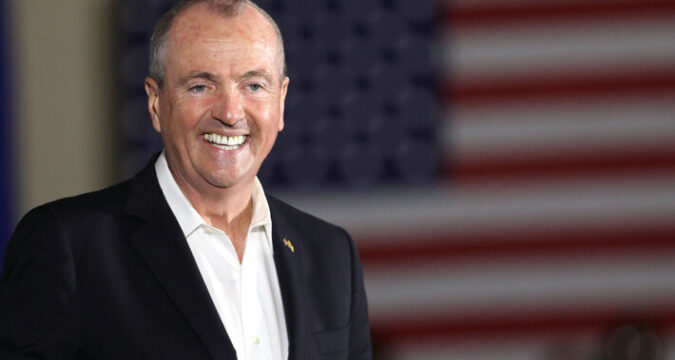 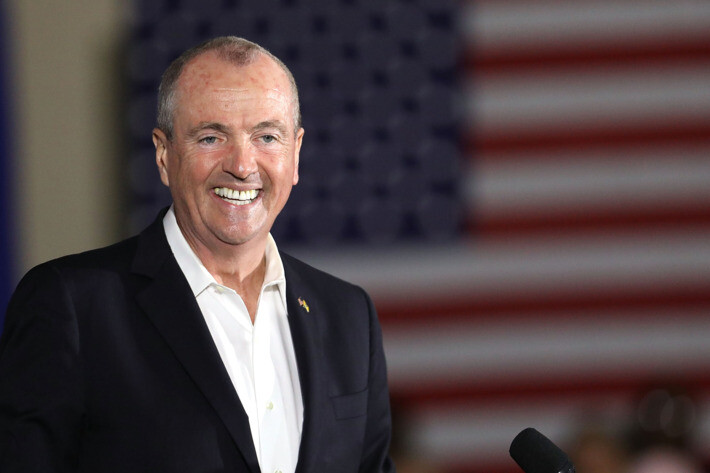 The panel spent the most time questioning Elnahal and offering suggestions on what his priorities should be as New Jersey’s top health official.

Making medicinal marijuana more accessible to patients beyond the five dispensaries serving nearly 16,000 should be at or near the top of the list, said Chairman Nicholas Scutari, D-Union, and state Senate Majority Leader Loretta Weinberg, D-Bergen.

“Wherever we go on marijuana — whether it’s legalization, decriminalization — I think it is really imperative this gets strengthened out very quickly, so medical marijuana program actually helps the people it was designed to help,” Weinberg said.

The former undersecretary for Health for Quality, Safety, and Value in the Veterans Health Administration in the Obama administration, Elnahal said his department was in the midst of a 60-day audit that will produce recommendations for improving the program. [Read more at NJ.com]