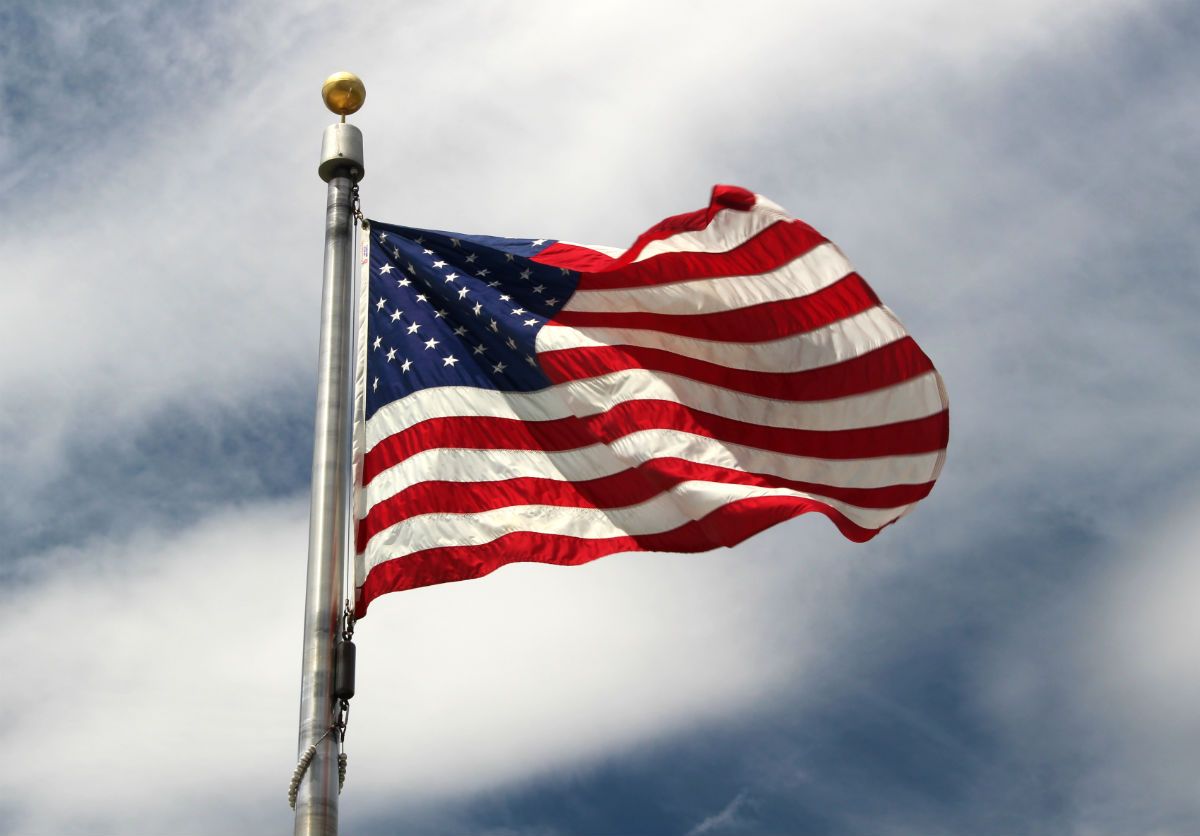 WASHINGTON, DC — Today, Representatives Barbara Lee (D-CA-13) and Ro Khanna (D-CA-17) introduced legislation that ends federal marijuana prohibition and which contains a range of provisions to repair communities most devastated by the war on drugs.

This bill is a companion bill to legislation introduced by Cory Booker in the Senate, which received widespread national media coverage.  It comes as the conversation around legal regulation of marijuana has increasingly focused on how new policies can repair the disastrous, decades-long harms of the drug war, particularly in communities of color.

“The current administration’s reckless approach to marijuana is showing us just how crucial it is for Congress to end federal prohibition and to ensure that communities most harmed by mass incarceration are not left behind,” says Queen Adesuyi, policy associate at the Drug Policy Alliance. “Marijuana legalization must be rooted in racial justice and equity. Any marijuana legalization proposal that fails to repair past harms, or that fails to provide for an equitable legal industry, is both negligent and tone deaf.”

The Marijuana Justice Act would:

“Persistent inequities in marijuana prohibition motivated California voters to pass Prop 64 in 2016, which not only legalized marijuana but also included social and racial justice provisions aimed at repairing the harms of racially disparate marijuana law enforcement,” said Laura Thomas, Interim State Director, California of the Drug Policy Alliance. “The Marijuana Justice Act would build on California’s gold standard for marijuana regulation by reversing the harms perpetuated by the war on drugs.”

Despite overwhelming bipartisan support for allowing states to set their own marijuana laws, the current administration continues to send threatening messages to states, as evidenced by the Department of Justice’s recent move to rescind the Cole Memorandum.

The evidence so far shows that legally regulating and controlling marijuana has enabled states to successfully set safety standards, restrict youth access, and enact regulations that limit the potential harms of marijuana use. States are choosing to stop wasting money enforcing petty marijuana offenses and to instead generate millions of dollars a year in tax revenues. Vermont is poised to become the first state to legalize marijuana through the state legislature in the coming days. New York, New Jersey and numerous other states have also introduced bills to legalize marijuana this year.

“In New York, where law enforcement has arrested more than 800,000 people in the last twenty years alone for low-level marijuana possession, the introduction and passage of this legislation will have a significant impact,” says Kassandra Frederique, New York State Director at the Drug Policy Alliance. “Across the country, marijuana enforcement has been devastating to communities of color, primarily because of racially-biased policing and the numerous collateral consequences that result from a marijuana arrest or conviction. Most Americans agree that it is time to end prohibition and tax and regulate marijuana like alcohol. This bill makes clear to state and local elected officials that they cannot move forward beyond prohibition without taking a serious look at the historical and ongoing impacts of drug war policies.”

Eight states have legalized marijuana, and 29 states have approved medical marijuana. Nationally, support for marijuana legalization has reached 64% according to the most recent Gallup poll.

“Marijuana legalization in New Jersey must be fair and equitable and must include policies to repair past harms,” said Roseanne Scotti, New Jersey State Director of the Drug Policy Alliance. “Marijuana laws in New Jersey have disproportionately harmed communities of color. African Americans are three times more likely to be arrested for marijuana than whites even though both use marijuana at similar rates. Legislation to legalize marijuana in our state must include policies to right these wrongs.  We welcome this new federal legislation, but with or without federal action, New Jersey will move forward with marijuana legalization rooted in racial and social justice.”