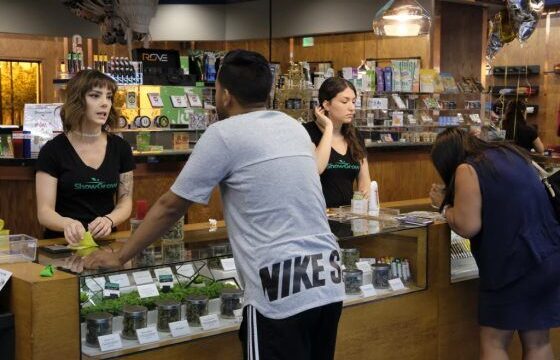 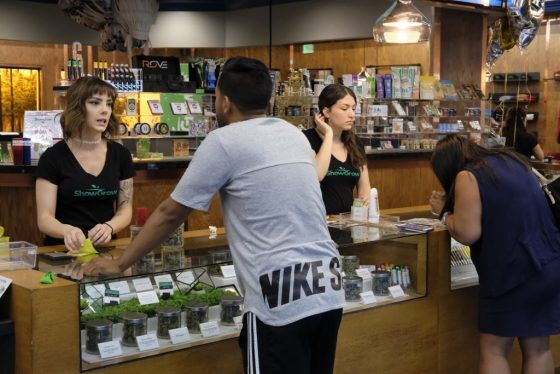 SEATTLE — A group representing marijuana business owners in the West is urging Congress to include language in a government spending bill that would protect cannabis operations.

The Western Regional Cannabis Business Alliance said Tuesday it is asking for legislative protection after Attorney General Jeff Sessions’ signaled a tougher approach to federal marijuana enforcement. Earlier this month Sessions said he was ending an Obama-era policy that kept federal authorities from cracking down on the pot trade in states where the drug is legal.