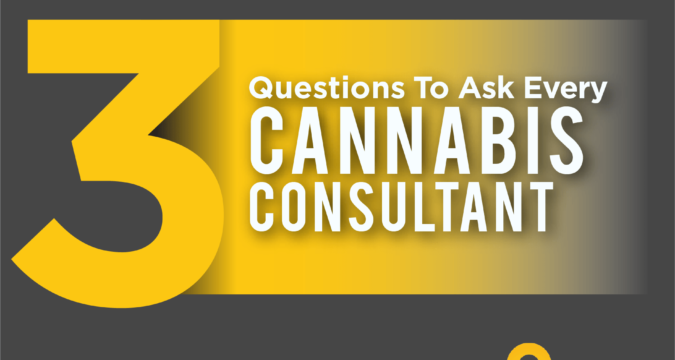 A major hemp industry group in Europe wants to see higher THC limits to meet the threshold in the United States and Canada.

The European Industrial Hemp Association, based in Huerth, Germany, called on EU regulators to raise hemp’s THC limit from 0.2% to 0.3%.

The U.S. and Canada allow hemp to contain no more than 0.3% of THC.

“There is no reason for a THC limit 0f 0.2%,” the European Industrial Hemp Association said in a statement.

If the threshold were raised, the group says, there would “be no noticeable effect on illicit cannabis production.” 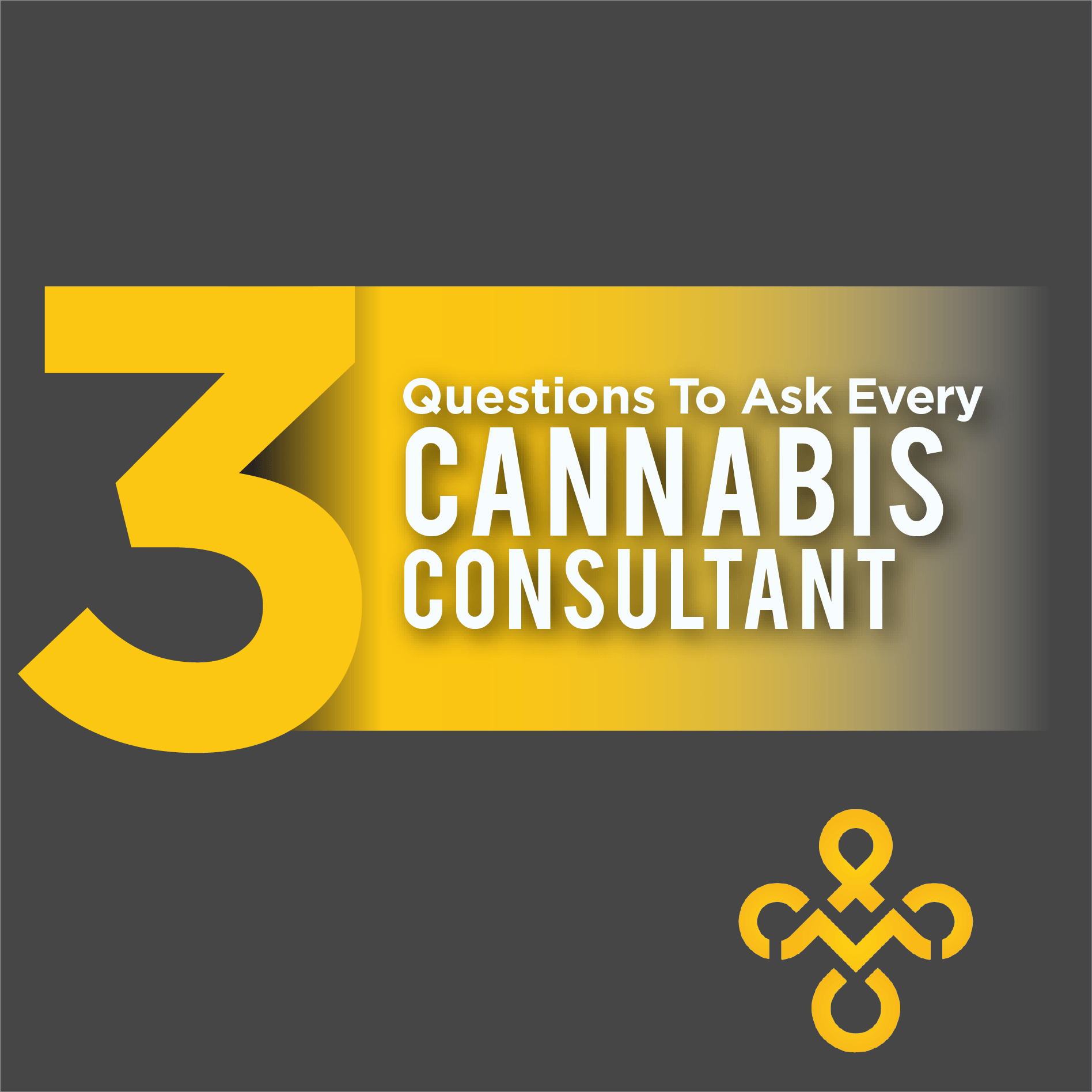 The industry association has members in 21 European nations and Russia.

Europe grew roughly 82,000 acres of hemp in 2016, the most recent year with available data, according to the European Industrial Hemp Association.

“Due to the limitation of 0.2% THC on the field, the hemp food industry in Europe has a significant competitive disadvantage to producers in North America and Asia,” the association argued.

“With increasing hemp food markets, this problem will become even bigger in subsequent years.”

The EU works under the Common Agriculture Policy, which has codified agriculture policy and subsidies across the continent since 1962.

European hemp markets have boomed in recent years, led by CBD products and smokable hemp, which is popular in Switzerland and parts of France.

Great Britain, which is leaving the EU, caps hemp at 0% THC.