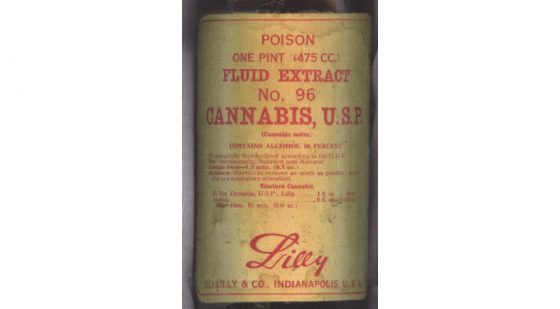 A pharmaceutical giant that once developed marijuana-based medicines won’t be advocating for the descheduling of cannabis anytime soon.

“We have finite resources for advocacy, which we must limit and focus to be effective, and descheduling of cannabis is not one of our core priorities.” Lilly officials wrote in the filing.

The response and recommendation for a vote against such a move came in response to a proposal made by Fred Pfenninger, an Indianapolis resident who owns 79 shares of Lilly stock.

Pfenninger, in his proposal, cited Lilly’s pre-Marijuana Tax Act of 1937 history of developing cannabis-based medicines, the research that has been conducted since and the claimed medicinal potential of the cannabis plant.

Pfenninger, 68, a creditors’ rights attorney and official in Indiana’s NORML chapter, said he hopes the resolution draws attention to cannabis.

“To the best of my knowledge, this is the first cannabis shareholder resolution of this type ever presented to any major American pharmaceutical company for approval by its shareholders,” Pfenninger wrote in an email response to a query by The Cannabist.

He said he may make similar proposals to other companies of which he’s a shareholder.

Officials for Eli Lilly & Co. could not be immediately reached for comment late Friday.

The company’s annual meeting — during which shareholders vote on various proposals — is scheduled for May 7.