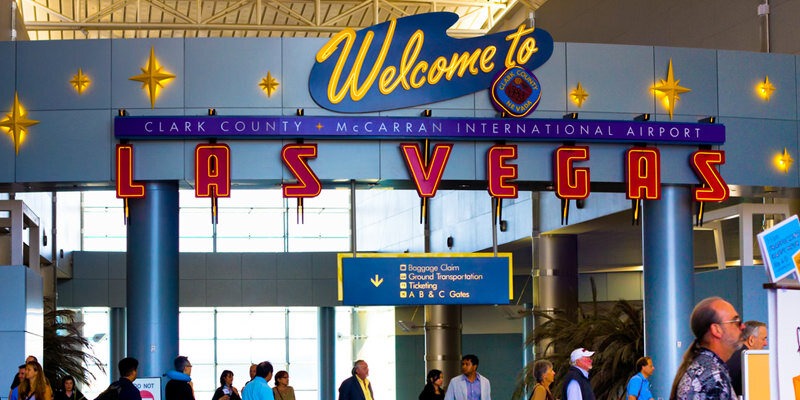 What happens in Vegas really can stay in Vegas.

Tourists catching a flight out of Sin City can now dump their leftover legal marijuana in metal containers set up at the airport.

The 10 green bins dubbed “amnesty boxes” prevent federal transportation agents from finding pot on passengers during security screenings. The drug is legal in Nevada but still banned by the U.S. government.

The containers were installed last week following a county ban on marijuana possession and advertising at McCarran International Airport, aiming to keep it in compliance with federal law. They are bolted to the ground and designed so marijuana and prescription drugs can only be dropped in, not taken out.

“The amnesty boxes are offered as a way to help people comply with this ordinance,” airport spokeswoman Christine Crews said in an email.

The boxes are something travelers may have seen before — at least two airports in Colorado, where recreational marijuana is also legal, offer amnesty boxes. [Read more at Time]