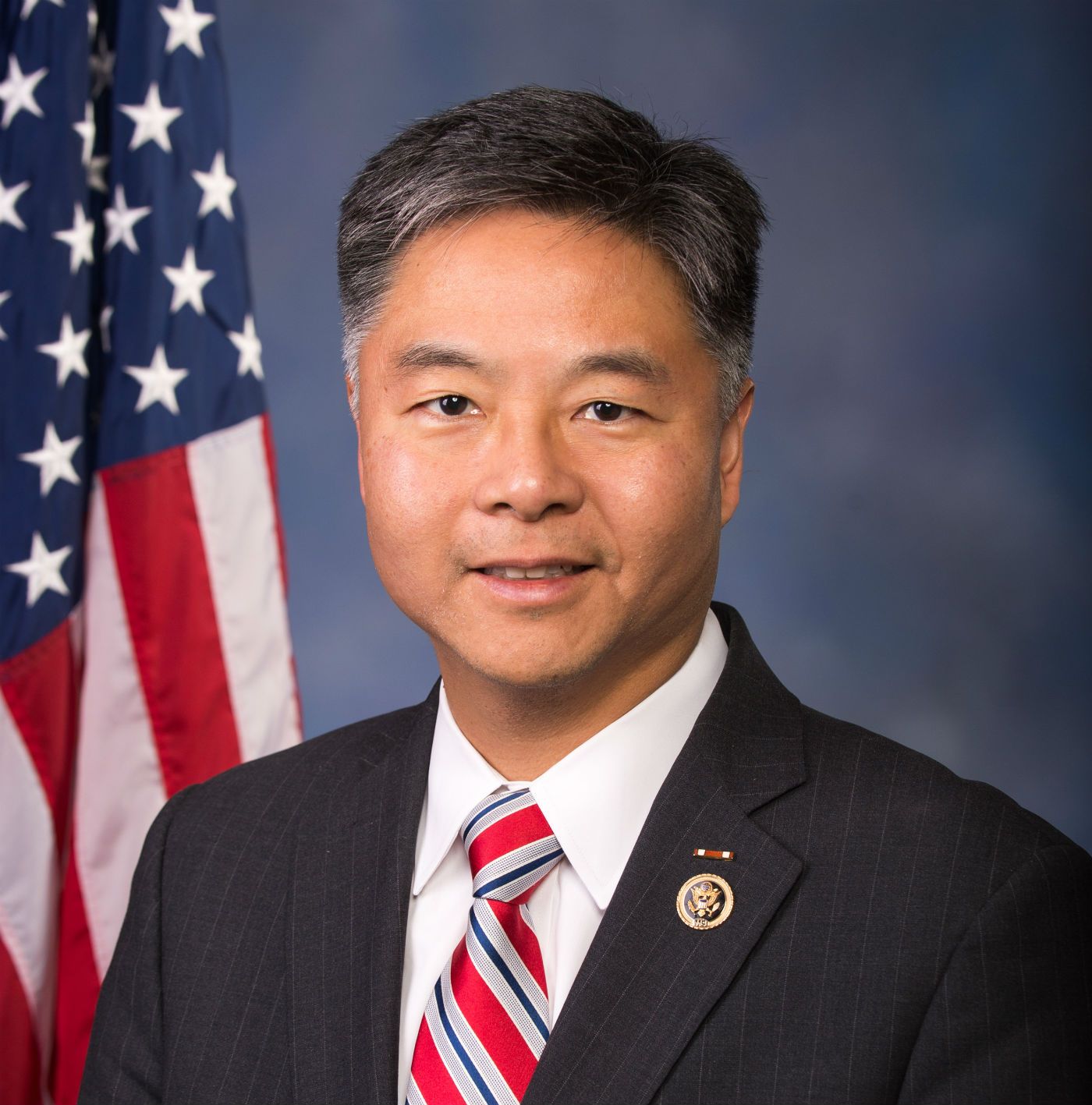 The measure restricts civil asset forfeiture funds from being used for the Drug Enforcement Agency’s Domestic Cannabis Eradication / Suppression Program. The bill would prohibit the transfer of property that would be used for cannabis eradication from a federal or state/local agency and ensures precious federal resources are not wasted on marijuana eradication.

With the Justice Department having rescinded Obama-era directives limiting the federal government’s involvement in marijuana states, and with the future of the Rohrabacher-Blumenauer amendment uncertain, it is essential that elected officials address this measure and halt officials from taking civil actions against state-compliant operators who have never even been convicted of a crime.

“The Federal Government has a responsibility to spend taxpayer money wisely. Instead, AG Jeff Sessions would rather waste federal dollars by attacking marijuana, which has been legalized either for medical or recreational use in the majority of states in the U.S. The DEA’s Domestic Cannabis Eradication/Suppression Program is a waste of time and money and runs contrary to the will of the people.”

“Civil asset forfeiture is an unconstitutional practice whereby the government takes people’s property without due process. The DEA’s use of proceeds acquired through civil asset forfeiture to expand marijuana enforcement—a state-level issue—makes the already unacceptable practice even worse. I’m pleased to introduce the Stop Civil Asset Forfeiture Funding for Marijuana Suppression Act along with Rep. Lieu to end this program.”

Rep. Lieu additionally included a message from NORML Political Director Justin Strekal in his announcement of the bill:

“Never in modern history has there existed greater public support for ending the nation’s nearly century-long experiment with marijuana prohibition. With eight states and the District of Columbia now having legalized its personal use and 30 states having legalized medical marijuana, it is time that the DEA cease interfering with state-legal programs and stop wasting taxpayer dollars that would be better directed at going after the pill-mills contributing to the nations opioid crisis.”

Click here to send a message to your Representative to encourage them to support this bill.