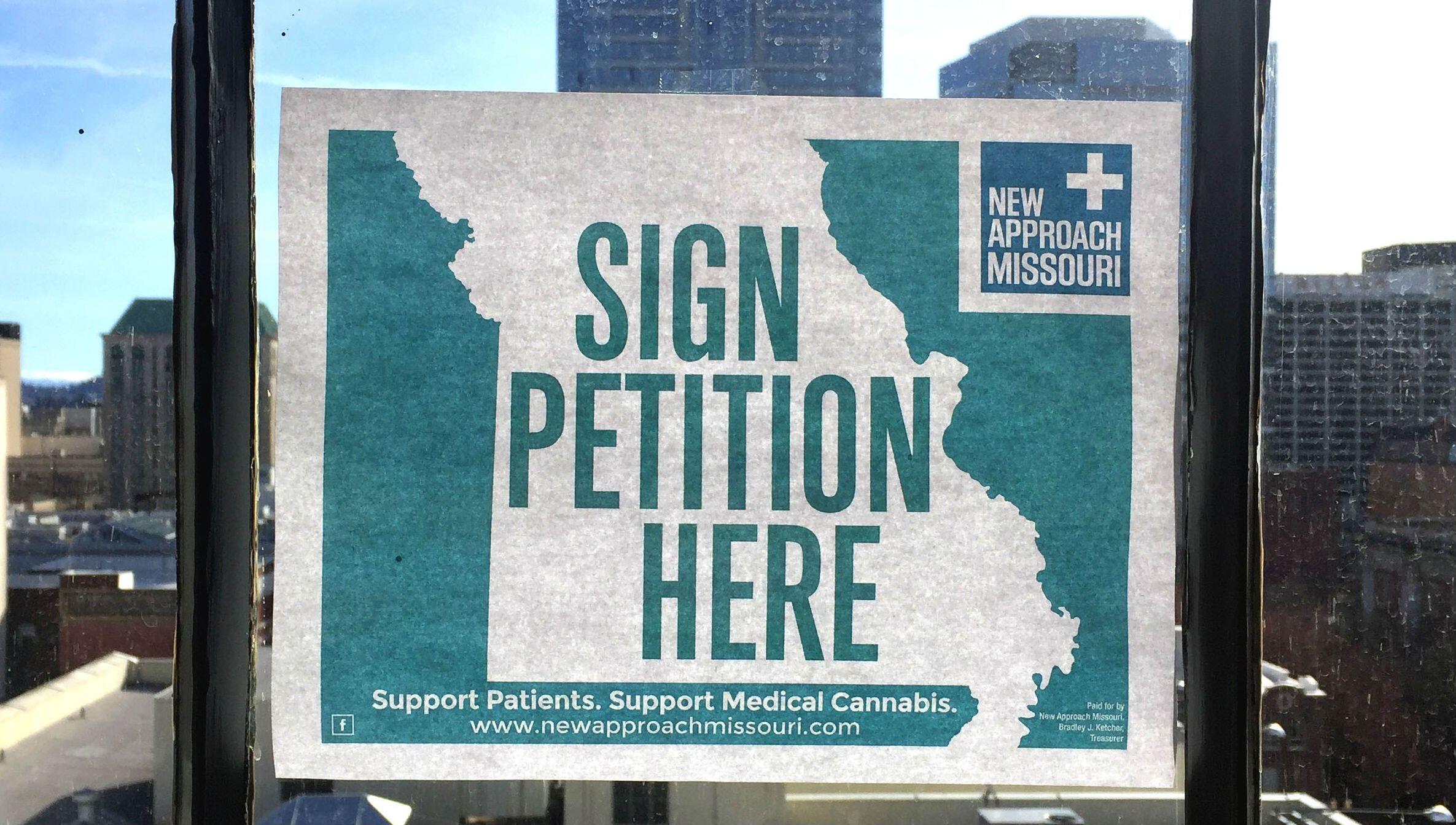 Proponents of a Missouri voter initiative effort to legalize and regulate the therapeutic use and distribution of cannabis statewide have surpassed over 200,000 signatures.

Advocates must collect a total of 160,000 qualified signatures in six of Missouri’s eight congressional districts by May 6, 2018 in order to qualify the measure for the 2018 electoral ballot.

The initiative permits patients, at the discretion of a physician, to cultivate limited quantities of marijuana or to obtain cannabis and cannabis-infused products from licensed facilities.

The group behind the effort, New Approach Missouri, includes members of both national NORML as well as its state and local affiliates.

For more information about this initiative campaign or to become involved, click here.

Proponents sought to place a similar effort on the 2016 ballot. That effort failed after the courts upheld the decision of St. Louis-area election authorities to reject some 2,000 signatures in the state’s second Congressional district.

Missouri is one of several states where voters this year are anticipated to decide on cannabis-related ballot measures. In November, members of Michigan NORML and other coalition members turned in 360,000 signatures in an effort to qualify the Michigan Regulation and Taxation of Marihuana Act for the November ballot. Just over 252,000 valid signatures from registered voters are necessary.

Also in November, grassroots activists in South Dakota turned in over 15,000 signatures in an effort to place the South Dakota Medical Marijuana Initiative on the ballot. Over 13,800 valid signatures are necessary.

In Utah, advocates are well on their way to gathering the necessary quantity of signatures necessary to place The Utah Medical Cannabis Act on the 2018 ballot.