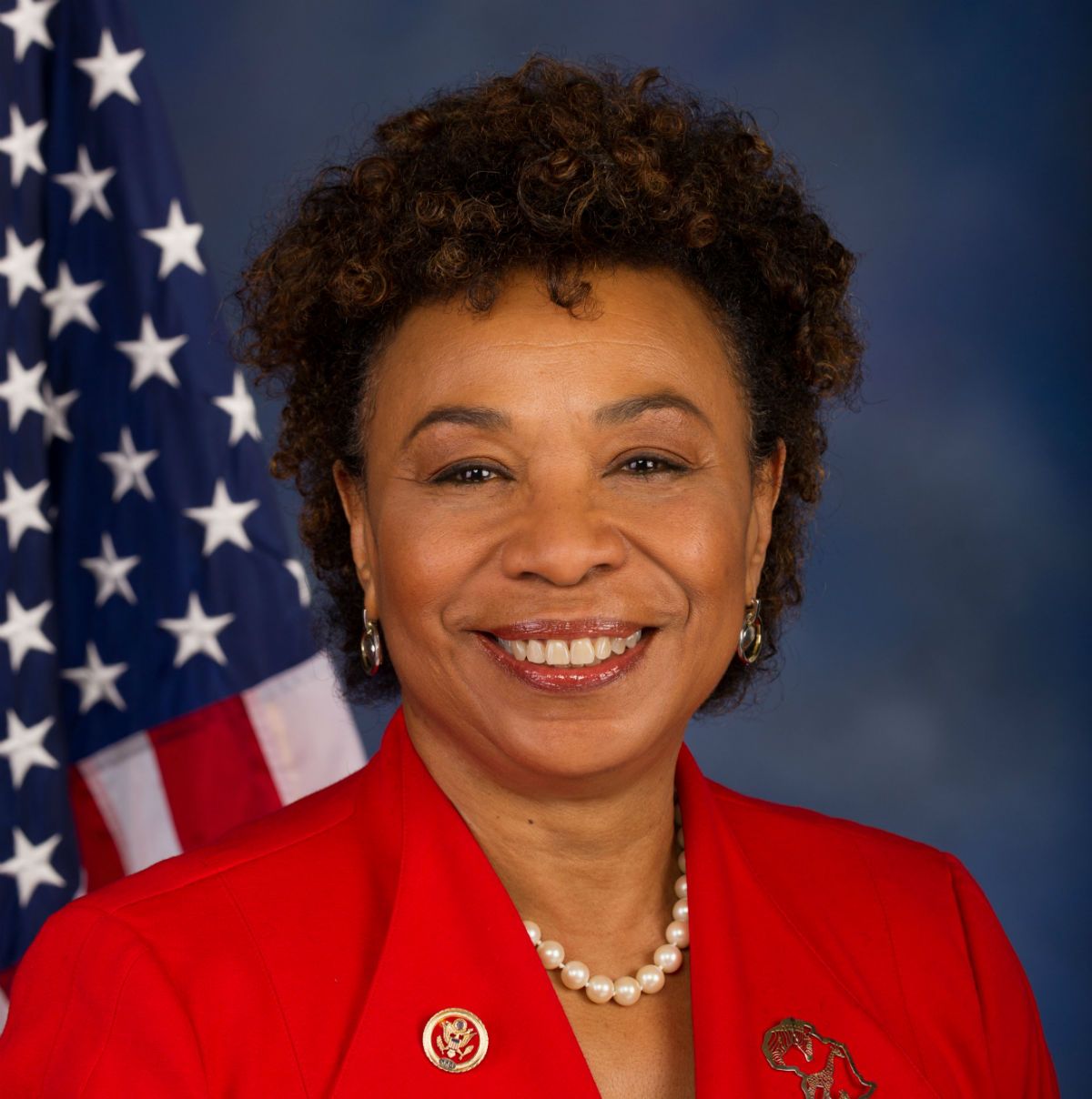 WASHINGTON, DC — Representative Barbara Lee of California along with over a dozen original co-sponsors introduced the Marijuana Justice Act into the House of Representatives on Wednesday.

“I’m proud to introduce the Marijuana Justice Act – bold, progressive legislation to address the legacy of racial bias in marijuana enforcement and to end the failed War on Drugs,” said Congresswoman Barbara Lee. “Today, we are asking Congress to turn the page on decades of unjust marijuana prohibition and forge a new path forward. It’s past time that we take decisive action to right the wrongs from decades of misguided policies.”

This marks the first time that companion legislation has been introduced in both chambers of Congress to remove marijuana from the Controlled Substances Act (CSA).  The Marijuana Justice Act was introduced to the Senate last year by Sen. Cory Booker.

This robust legislation not only removes marijuana from the Controlled Substances Act, it also provides a path forward for the individuals and communities that have been most disproportionately targeted by our nation’s failed war on marijuana consumers. As you may be aware, throughout the country African Americans are arrested for violating marijuana possession laws at nearly four times the rates of whites, yet both ethnicities consume marijuana at roughly the same rates.

The Marijuana Justice Act of 2017 would:

As you already know, the ongoing enforcement of cannabis prohibition financially burdens taxpayers, encroaches upon civil liberties, engenders disrespect for the law, impedes legitimate scientific research into the plant’s medicinal properties, and disproportionately impacts communities of color. It is time for federal lawmakers to acknowledge this reality.