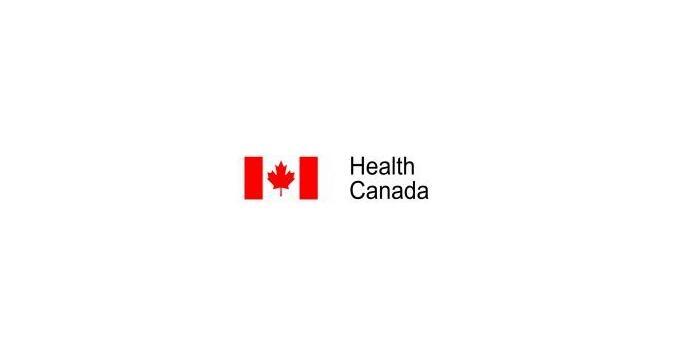 The beleaguered CannTrust has been given a way out of the perilous mess that executive management created for the company – but such a salvation comes at a high cost. That said, the company was already in deep water with regulators and clients. Health Canada, in fact, cancelled the company’s license to produce and sell cannabis in September – essentially mandating mass returns two months after a whistleblower instigated what is probably the legal industry’s most egregious scandal to date.

Efforts to regain regulatory approval also include plans by the company to recover cannabis that was not authorized by its license, and improve inventory tracking – the full details of which will be delivered to Health Canada by October 21.

While the beleaguered pot company’s stock predictably surged again on the public markets, the question lingers: can CannTrust ever be trusted again? These were egregious violations.

As with most things in business, the issues plaguing CannTrust were not isolated to one company. This has ranged in the past from pesticide use to creative accounting. Not to mention all sorts of creative endeavors on the financial side that are, depending on which stock market you look at this from, less than legit or just this side of shady.

It was easy to throw the book at a company like this – not only for these specific violations, but also as a warning to others tempted to engage in similar tactics (or fail to clean those up that still exist).

CannTrust in other words, was a clarion bell about the change in the weather, driven not only by international treaties but the legitimization of the drug, on the ground. Globally. When large health insurers get involved (see Europe), the conversation begins to change. And it is, fairly drastically.

On the ground in Germany, there are two more cultivation sites underway with one now certified and functional. BfArM (the German equivalent of the FDA) is now on the front lines of a battle that so far, at least in Canada, has not been addressed at a level Europe requires. That said, this reality too is changing. One of the largest distributors in Germany, CC Pharma, now owned by Aphria, has started a supply chain compliance check that is overdue. And further, while focussed on the cannabis industry, in truth, is a problem that plagues pharma far from cannabinoids.

However, as this is the cannabis industry, the scandals that rip through headlines are that much more visceral.

Seed to sale traceability, and further in a model unseen in the industry so far, will also become a watchword that is still rippling through an international industry chafing at any sort of standards, let alone standardization required for pharmaceutical acceptance. The bar, in other words, has just been set much higher. And there are many who will not make the grade.

CannTrust, certainly, was a victim not only of internal mismanagement, but a shifting environment that is rapidly upgrading on a level not seen so far in the entire North American industry – with a few notable exceptions.

Pharmaceutical Grade Is The Standard To Beat

Here is the reality now facing an industry coming into its own and on an international basis. The standards are tightening. The rules are not only being written but being enforced. And while there are sure to be a few more scandals along the way, the kinds of basic problems found at CannTrust are probably, finally, going extinct in the part of the industry that now knows it is being held accountable to far higher standards.

The reason? Medical grade and national food standards are in the room for every exporter now eyeing Europe. And that alone is resetting the debate everywhere. No matter how treacherous the path may be.

So no matter how harsh the penalties are now facing one company, even the regulators know that this is shifting territory. CannTrust, after all, is being given a second chance.