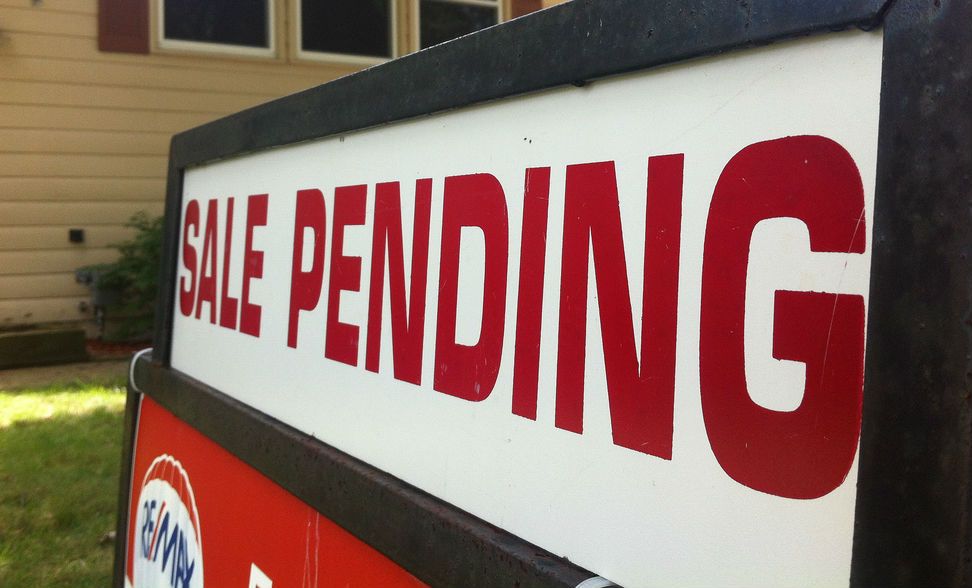 ATHENS, GA — Cannabis retail facilities are associated with increased home values, according to data to be published in the journal Real Estate Economics.

Researchers from the University of Georgia at Athens, the University of Wisconsin – Madison, and California State University Sacramento assessed the relationship between operational retail cannabis facilities in Denver, Colorado and fluctuations in nearby housing values.

Authors reported that single family residences within 0.1 miles of a retail marijuana establishment saw an increase in value of approximately 8.4 percent compared to those located slightly further – between 0.1 miles and 0.25 miles – from the site. That increase in property value was estimated to be almost $27,000 for an average house in the area.

They concluded, “In addition to sales and business taxes generated by the retail marijuana industry, the associated increase in property tax revenues represents another potentially appealing selling point for legalization.”

The findings are similar to those of a University of Mississippi paper which determined, “[L]egalizing retail marijuana leads to an average 6 percent housing value appreciation.”