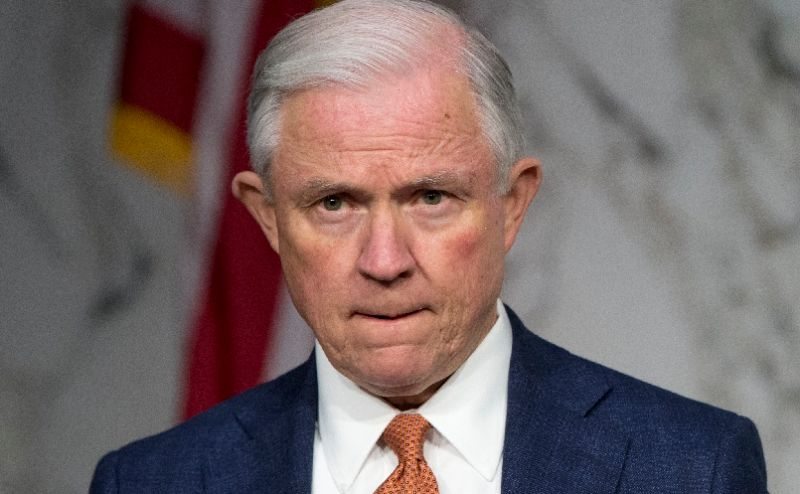 The letter, signed by 11 Democrats, calls for Chairman Rep. Bob Goodlatte, a Republican from Virginia, to hold a hearing of the full House Judiciary Committee to discuss the recent move by Sessions, which gives federal prosecutors more leeway to launch marijuana cases in states that have legalized the drug for medical and recreational use.

The Democrats said they fear the new Justice Department policy “will promote an inefficient use of limited taxpayer resources and subvert the will of voters who have clearly indicated a preference for legalized marijuana in their states.”

“The costs of pursuing this misguided policy both in terms of prosecution and in lives blighted by unnecessary criminal convictions are staggering, cruel and unwarranted,” said Rep. Steve Cohen, a Democrat from Tennessee who signed the letter. He added, “As I told Jeff Sessions when he appeared before the Judiciary Committee, prosecution of marijuana has an opportunity cost, namely that resources wasted on marijuana cases aren’t being used to prosecute opioid sellers, and crack, meth and heroin dealers.”

A spokesperson for Goodlatte did not immediately respond to a request for comment. Goodlatte is a conservative who has opposed marijuana legalization in the past. [Read more at VICE News]