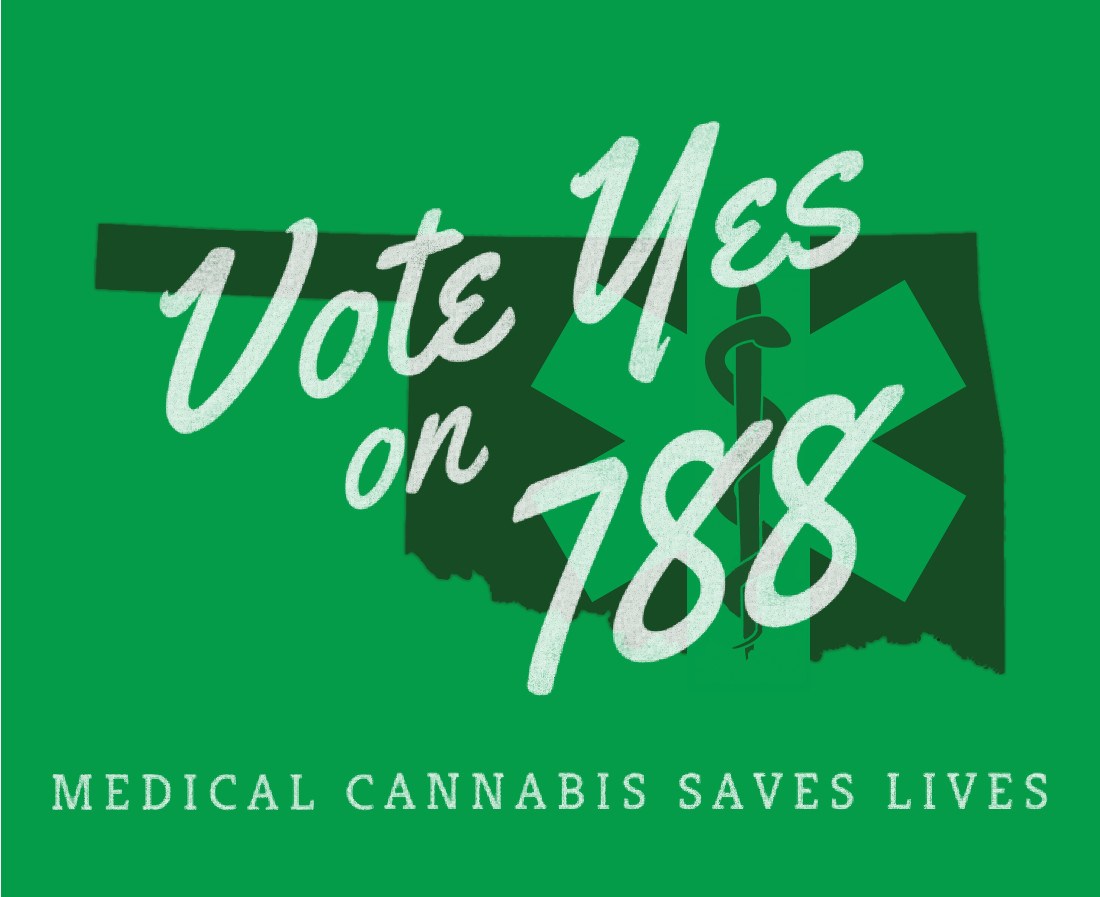 OKLAHOMA CITY, OK — Oklahoma voters will decide this June on State Question 788 – a statewide ballot measure legalizing the use, cultivation, and distribution of medical cannabis to qualified patients.

NORML has endorsed the initiative and is working with the Vote Yes on 788 campaign to build a broad coalition of support in favor of the measure.

Oklahomans will vote on the issue on June 26 during the primary election. Republican Mary Fallin set the date last week via an executive proclamation.

State Question 788 permits physicians to recommend cannabis therapy to patients at their discretion. Patients possessing a state-issued medical license are permitted to engage in cannabis possession or cultivation, or they can purchase marijuana products from a licensed dispensary.

Initiative proponents gathered sufficient signatures to place the issue before voters in 2016. However, the vote was postponed because of litigation over contested ballot title language.

In a 7 to 1 ruling in April, justices rejected the state attorney general’s rewording of the initiative’s ballot title, which proponents had argued was purposely misleading, and ordered that the measure’s initial language be restored.

Under Oklahoma law, the cultivation or distribution of cannabis is classified as a felony offense punishable by up to life in prison.