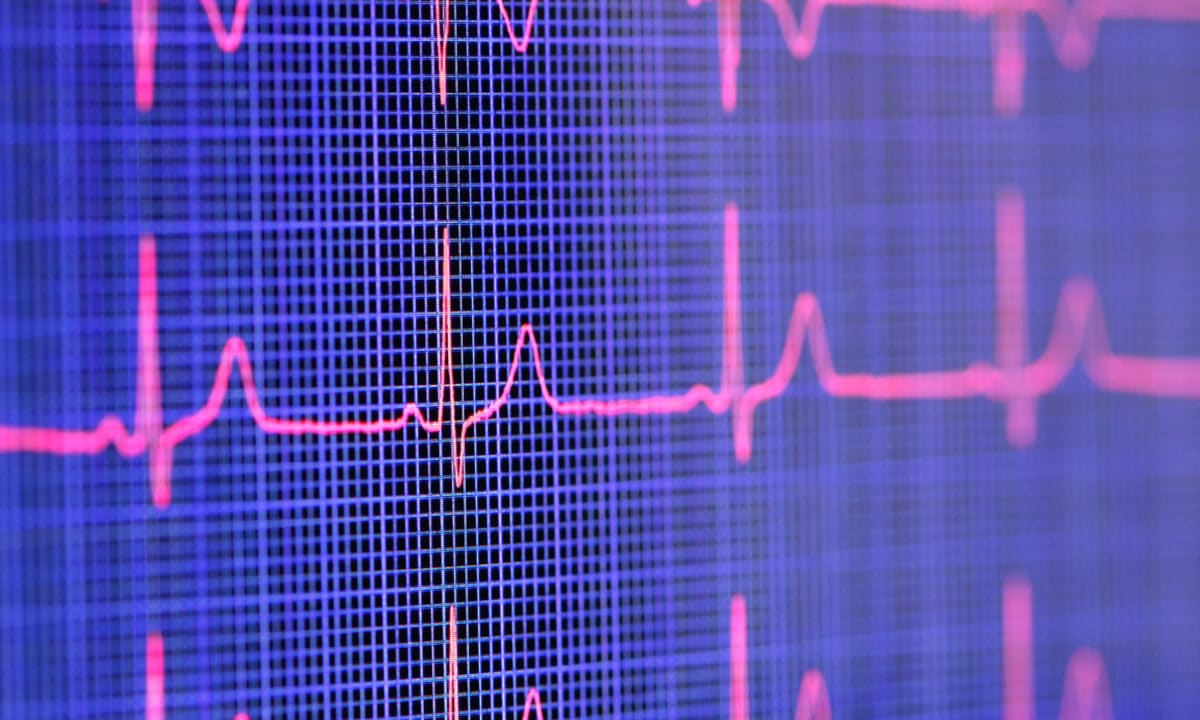 If you consume cannabis, you are three times more likely to die from high blood pressure than those who abstain, according to a shocking new study. What does this mean to your cardiovascular health?

The study, published on Tuesday in the European Journal of Preventive Cardiology, found:

Compared with subjects who had never used marijuana, the results revealed that marijuana users were 3.42 times more likely to die from high blood pressure. For each year of marijuana use, the risk of death from hypertension increased by 1.04 times.

Even more surprising, the researchers suggest that marijuana use may be a greater risk factor for poor heart health than smoking tobacco.

“However, the number of smokers in our study was small and this needs to be examined in a larger study,” she added. “Needless to say, the detrimental effects of marijuana on brain function far exceed that of cigarette smoking.”

The study’s methodology has been questioned by other cannabis researchers. One significant shortcoming in the study is that the researchers did not control for diet and exercise as a factor in cardiovascular risk. It also did not assess whether test subjects ate, vaporized or smoked cannabis.

The study also considered subjects “cannabis users” even if they reported using marijuana just one time and stopped.

Dr. Vinay Prasad, associate professor of medicine at Oregon Health & Science University and an expert on the design and results of medical studies, found the study’s conclusions suspect.

“It does not prove that if you choose to use marijuana you are more likely to die of cardiovascular disease,” Prasad told The Oregonian. “I think the major limit of the study is that there may be unobserved differences between the people who used and admitted to using marijuana during the years of this study, and cardiovascular outcomes that the researchers did not adjust for.  In fact, that is likely.”

Paul Armentano, Deputy Director of the National Organization for the Reform of Marijuana Laws, told GreenState.com:

“In this specific study, authors conflate subjects’ reporting of having ‘ever used’ cannabis as evidence of current and habitual use. This is likely not the case. Based upon the findings of prior studies, the authors’ interpretation with regard to the degree of this risk potential appears to be sensational, and the methods used in this particular study appear to be highly questionable.”

Recent studies show that roughly 50 percent of U.S. adults have tried marijuana at least once, but only 12 percent are current consumers of cannabis. But Yankey, a student researcher, lumps everyone together — whether you have quit years ago or just tried it once.

Another study published earlier this year, found no connection between cardiovascular health and cannabis. This study concluded:

Neither cumulative lifetime nor recent use of marijuana is associated with the incidence of [cardiovascular disease].

Bottom line: The headline to this story is more likely to cause heart problems than actually consuming cannabis. Clearly, more research is warranted.