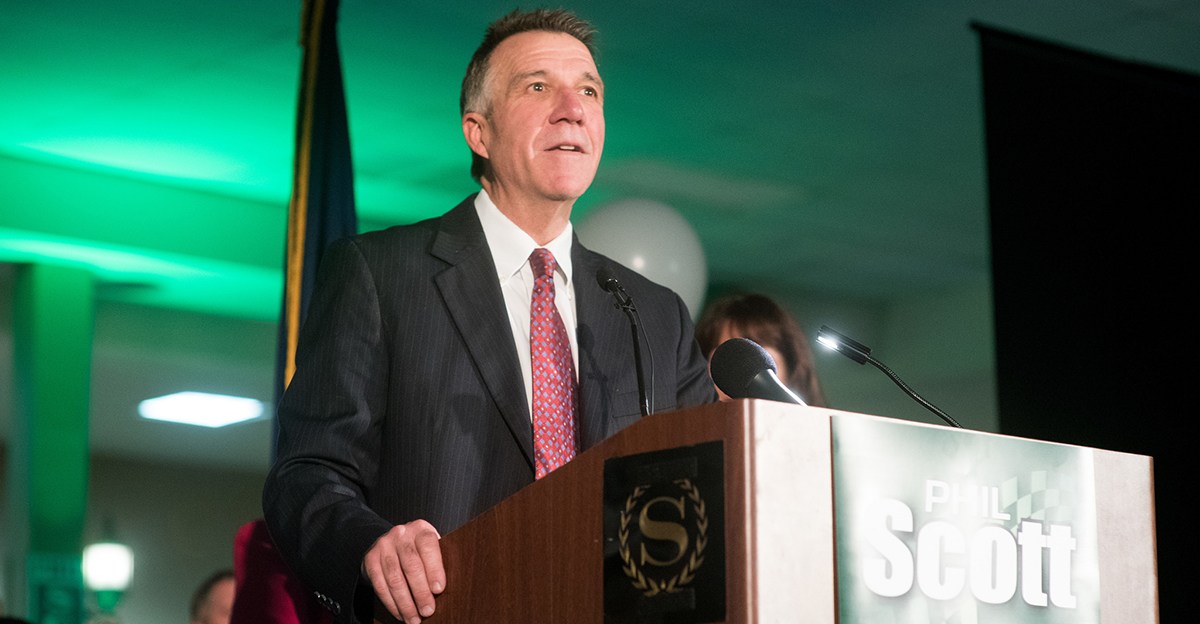 MONTPELIER, VT —  Members of the House and Senate have given final approval to legislation removing criminal and civil penalties for the possession and cultivation of marijuana by those age 21 and over in Vermont.

House Bill 511 legalizes the possession of one ounce of cannabis by adults, and also permits home cultivation of up to six marijuana plants (two mature, four immature).

Those who cultivate marijuana for their own personal use may possess at home the total quantity of their harvest.

The measure now awaits action from Republican Gov. Phil Scott, who vetoed similar legislation last year. However, he has since indicated that he is inclined to sign H. 511.

If H. 511 becomes law, Vermont will be the first state to legislatively act to eliminate both criminal and civil penalties for personal marijuana possession and growing.

“The majority of Vermonters, like the majority of the American public, desire to live in a community where responsible adults who choose to consume cannabis are no longer criminalized or stigmatized,” said NORML Deputy Director Paul Armentano. “Governor Scott would be wise to provide Vermonters with this path forward, rather than cling to the failed policies of the past.”