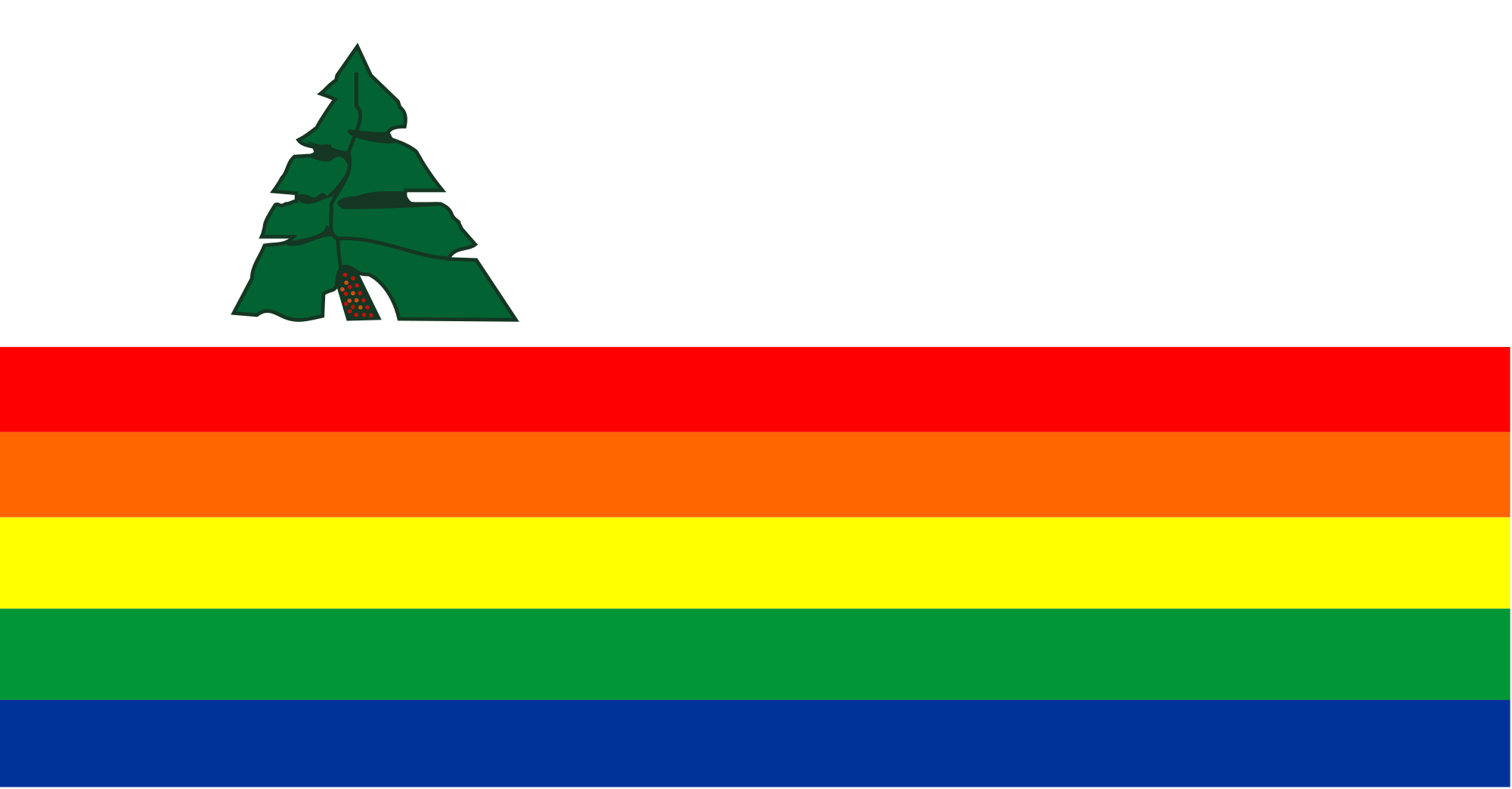 Last week, Santa Cruz County hosted two public meetings to discuss the County’s path toward regulating commercial cannabis cultivation, manufacturing and distribution within the County. The County presented a good deal of information for those interested in pursuing these non-retail commercial cannabis licenses that we’ll outline in this post.

One of the most significant proposals is a recommendation that project-level environmental review be required in lieu of Board certification of the current draft Environmental Impact Review, which provided exhaustive analysis of the existing and proposed commercial cannabis industry in Santa Cruz County. This means that each future non-retail commercial cannabis license would be considered a separate project, and would be subject to discretionary land use permit review and associated environmental review based on site-specific conditions.

The County also presented a proposed final Santa Cruz County Code (SCCC) 7.128, as well as amendments to SCCC 13.10 which will serve to regulate all non-retail cannabis cultivation, manufacturing and distribution in Santa Cruz County. SCCC 7.128 will establish operational requirements for cannabis businesses as well as a cannabis licensing program. And the amendments to SCCC 13.10 will establish zoning restrictions and land use permitting requirements for cannabis businesses.

The Planning Commission will meet again on February 28th to review proposed mitigation, monitoring and reporting measures in the form of a Best Management and Operational Practices Plan (BMOP) as well as an enforcement plan. According to the County, the BMOP will address issues including use of rodenticides, grading limitations, fencing requirements, neighborhood compatibility (lighting, site screening, etc.), and biological surveys among other topics.

The following is an overview of some of the important changes to these proposed ordinances:

For manufacturers, the County will offer three licenses types:

And the following is an overview of some of the proposed changes to the SCCC 13.10 zoning ordinance:

We will be following developments in Santa Cruz County closely, and expect to have more information following the Planning Commission’s meeting on February 28th. Stay tuned.