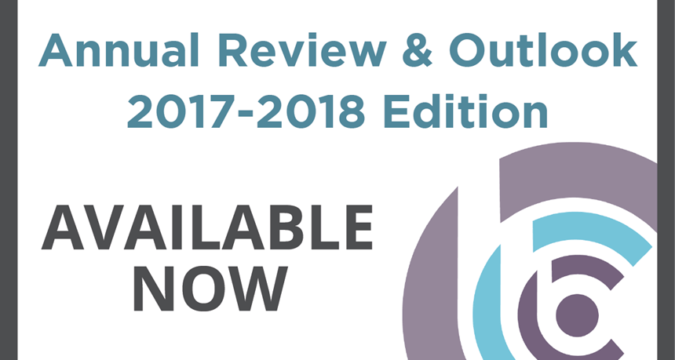 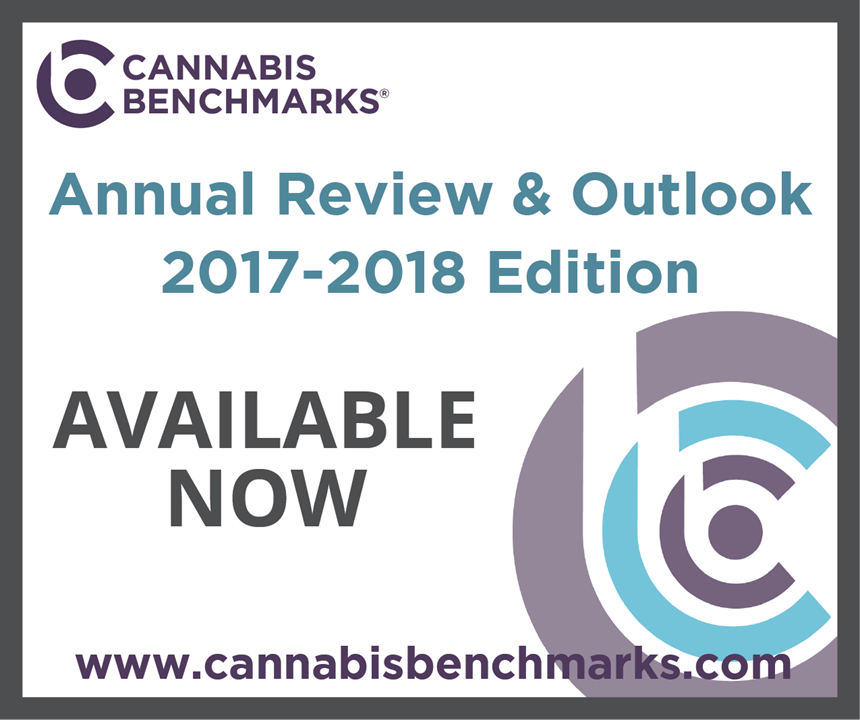 According to The Nevada Independent, producers without retail licenses were some of the loudest critics of the new rules.