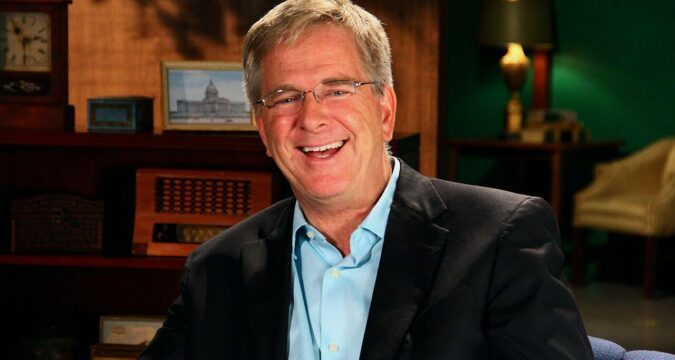 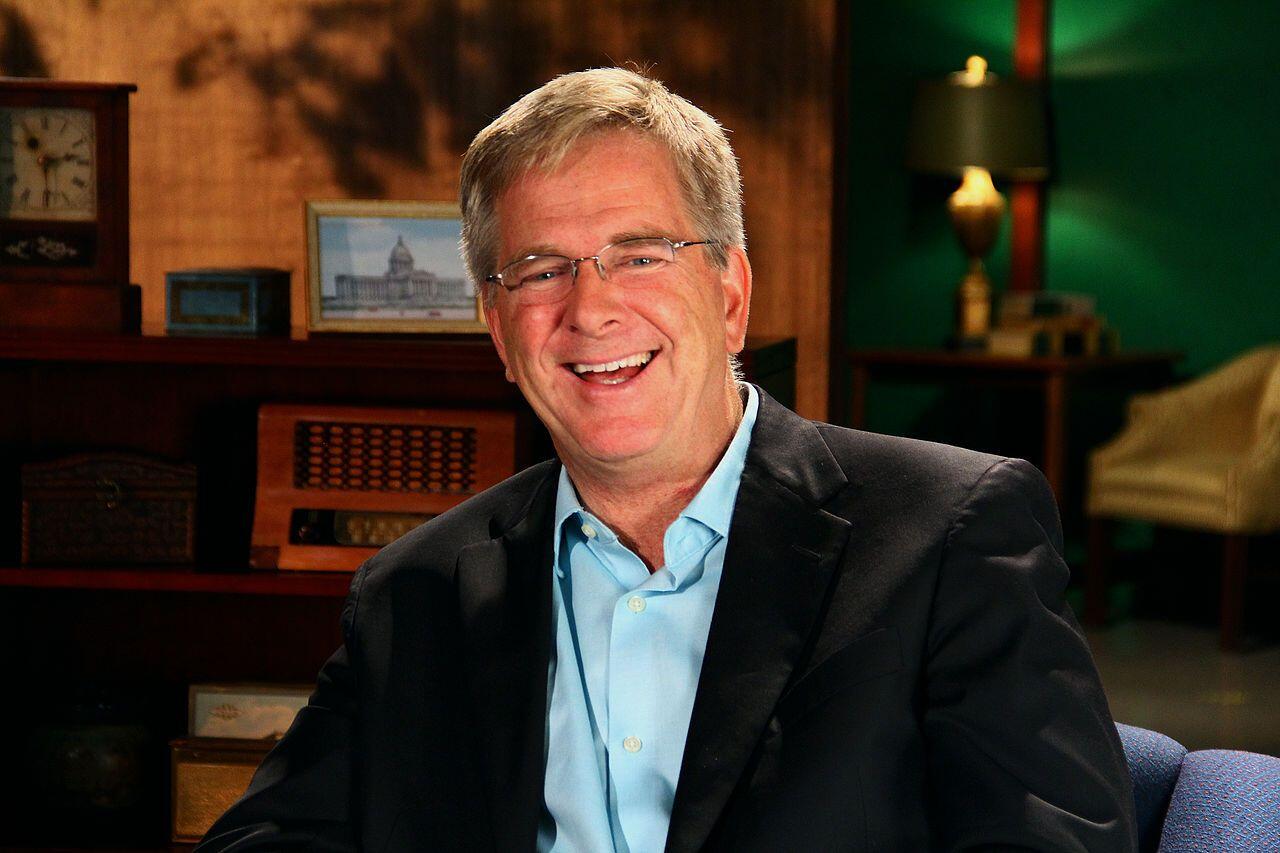 Rick Steves on the set of “On The Record” in 2013. (Wikimedia Commons)

PBS star and prolific travel guidebook author Rick Steves is a prominent advocate of marijuana legalization and drug reform. For years, he has advocated for freeing the weed and adopting a more moderate, European-style approach to drug policy.

He has enjoyed successes, playing a leading role in bringing the public around in Washington state, which legalized weed in 2012, and continuing to make his high-profile calls for more enlightened drug policies. But now, the Trump administration, and Attorney General Jeff Sessions in particular, is trying to put the brakes on, and that got Steves thinking.

In response, as Rolling Stone reports, Steves has now combined his travel savvy and his drug reform advocacy in proposing an eye-opening, pot-centric European travel itinerary tailor-made for Sessions in the hope that some of the Old World tolerance would rub off on him.

1. Switzerland. “I would take him to Switzerland and we’d go to a heroin maintenance clinic,” Steves said, referring to the country’s pioneering and non-criminal approach to opioid addiction.

2. Barcelona. Cannabis clubs are allowed there. “In Spain they can’t sell marijuana but they can grow it. In practice, they don’t want to grow it so they join a club that grows it collectively, and they can enjoy the harvest.”

3. The Netherlands. Steves said he would take the attorney general to one of those famous Dutch “coffee shops” where adults can legally purchase small amounts of weed. “After the coffee shop, we’d visit a mayor and a policeman and have [Sessions] listen to the mayor and policeman explain why they’d rather have coffee shops than have marijuana sold on the street,” Steves says.

Although he didn’t mention it, there is one other European destination that could be an eye-opener for Sessions:

4. Portugal.The Iberian nation decriminalized the possession of all drugs in 2001. And not only is it still standing, it has drug use levels similar to other European countries, but without all the arrests.

Of course, Sessions is unlikely to take Steves up on his offer and even more unlikely to be convinced by saner European approaches, but Steves’ point is still made: There are better ways of dealing with drug use and abuse. We just have to acknowledge them.