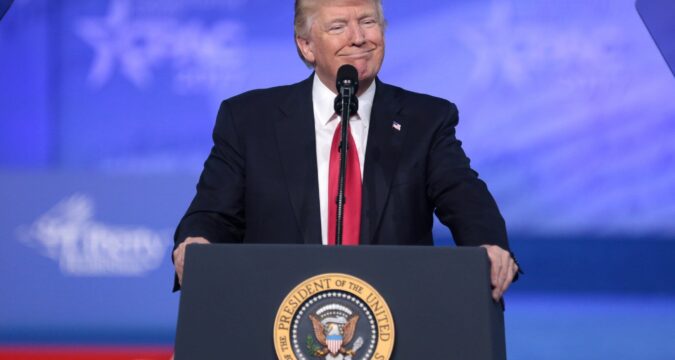 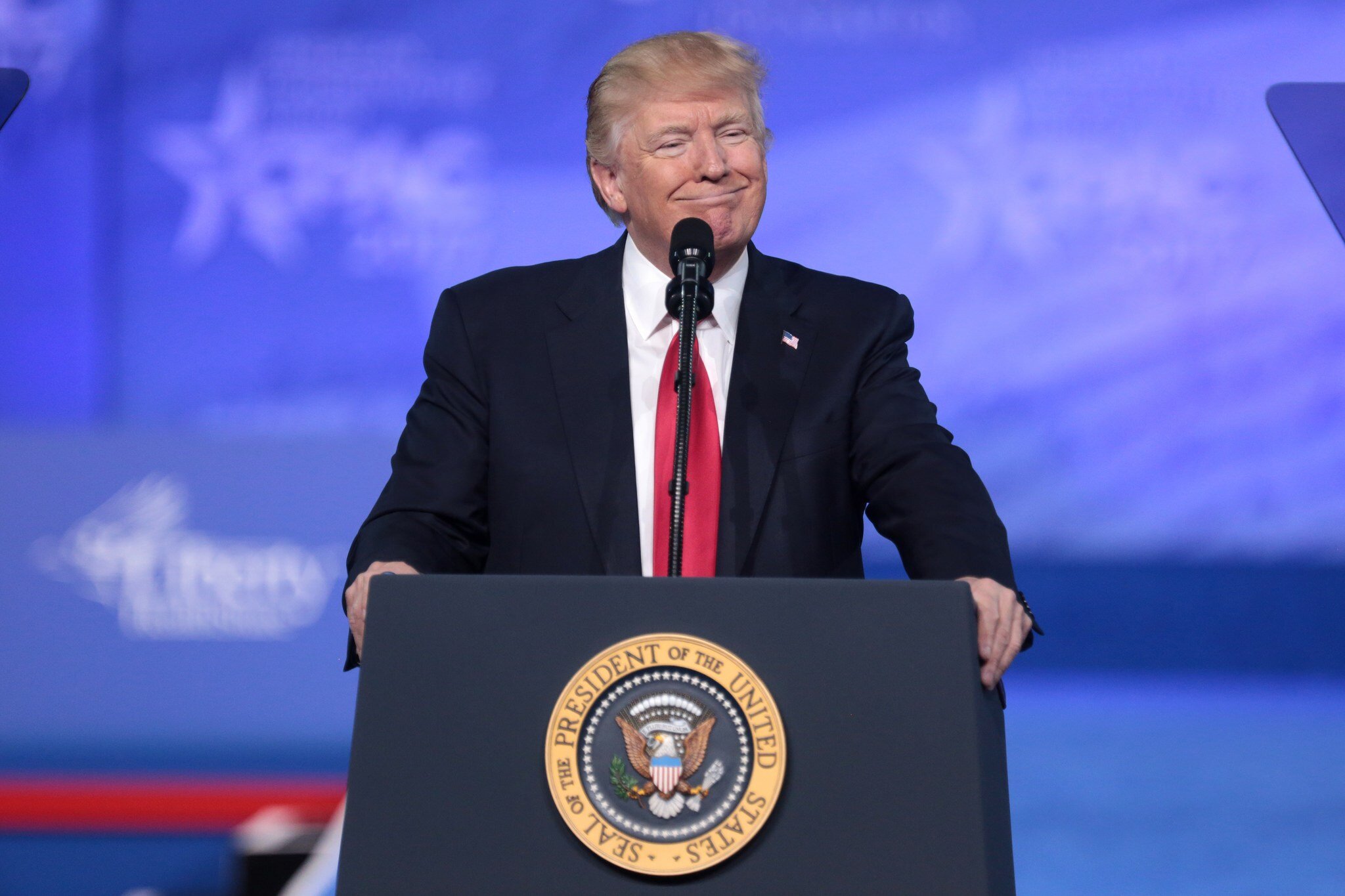 WASHINGTON, DC — Five sources within the Trump Administration indicate that the president regularly makes statements indicating he would like to emulate policies of China, the Philippines, and Singapore by executing drug sellers, according to a report by Axios.

“Given Trump’s embrace of the Philippines’ Rodrigo Duterte, who has overseen a large-scale campaign of state-sanctioned murder, it’s no surprise that Trump is saying he wants to execute drug dealers,” said Maria McFarland Sánchez-Moreno, executive director of Drug Policy Alliance. “But executions are not only barbaric and illegal under international law—they also don’t work. It’s appalling that in the midst of a major overdose crisis, Trump continues to ignore proven policies that save lives, and instead seeks to emulate the behavior of killers.”

Trump has praised President Duterte’s response to drugs in the Philippines, which has led to thousands of extrajudicial executions of people for their suspected involvement in drugs. The International Criminal Court is assessing whether this policy constitutes a crime against humanity.

Using the death penalty for drug offenses, as Trump apparently wants to do, is a violation of international law. It is a policy that has primarily been adopted by autocratic or highly repressive states like China, Iran, and Singapore; even if it worked at reducing drug supply or use—and these states have provided no meaningful evidence that it has—it is an entirely disproportionate and abusive state response to problematic drug use.

In contrast to ineffective draconian policies, by adopting an integrated approach to prevention, education, harm reduction, including ensuring widespread distribution of naloxone, and evidence-based treatment, it is possible to dramatically reduce the number of deaths related to opioid use.

In addition to prevention programs that educate people with honest information about opioids, harm reduction strategies and programs have a strong track record of improving the health of people using opioids and preventing overdose deaths. There are a wide range of well-established harm reduction practices. Some are as simple as teaching young people how to stay safe when partying. Other proven measures include setting up safe consumption sites, enacting Good Samaritan laws that encourage people to seek help when someone is in distress without fear of punishment, and ensuring that people in the best position to reverse an overdose—people who use drugs themselves or their friends and families—have easy access to the overdose antidote medication naloxone.

Another life-saving harm reduction technique is to give people who use opioids a means of testing the substance they are using to see if it has been adulterated with fentanyl or some other substance that could lead to an overdose or other adverse reaction.

Harm reduction programs enable people with expertise in drug use to engage with those who are using problematically, earn their trust, and potentially guide them toward voluntary treatment programs. Judgment and the threat of being punished for drug use drives people who use drugs underground and into greater danger of an overdose or other adverse reaction. Harm reduction, on the other hand, saves lives.