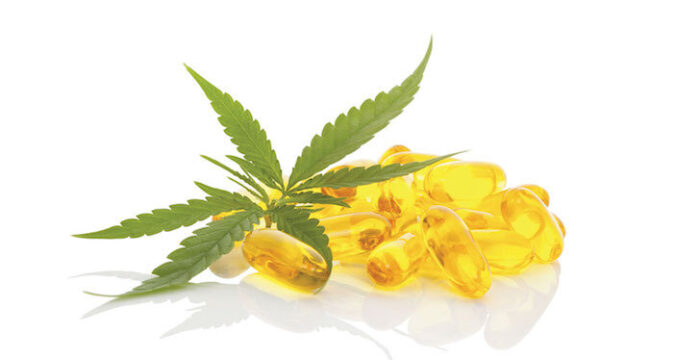 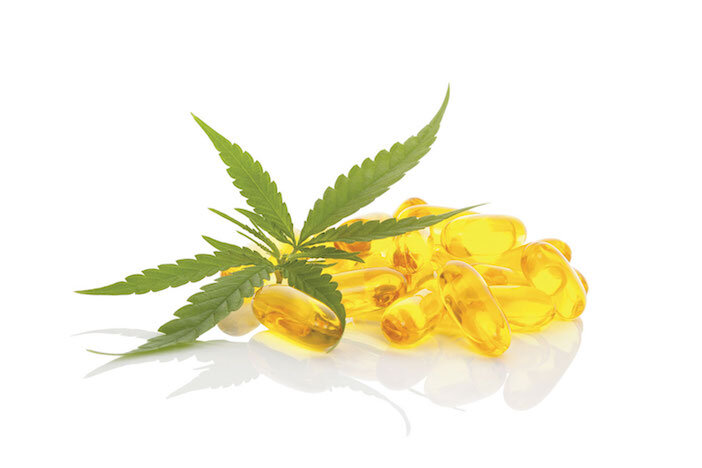 Elected officials in Colorado’s House of Representatives want to make it legal for qualifying students to receive their medical marijuana from a school nurse.

Colorado House Bill 18-1286 was introduced on March 8 and is sponsored by Rep. Dylan Roberts (D), Sen. Irene Aguilar (D) and Sen. Vicki Marble (R). The first draft of the proposed bipartisan bill provides a school nurse or the school nurse’s designee protection from criminal prosecution – if he or she possesses and administers medical marijuana to a student at school.

“Under current law, a primary caregiver may possess and administer medical marijuana in a non-smokable form to a student while the student is at school. The bill allows a school nurse or the school nurses designee, who may or may not be an employee of the school, to also possess and administer medical marijuana to a student,” per the Bill’s summary.

Proposed on Thursday, HB 1286 was assigned for consideration to the committee on health, insurance, and environment.