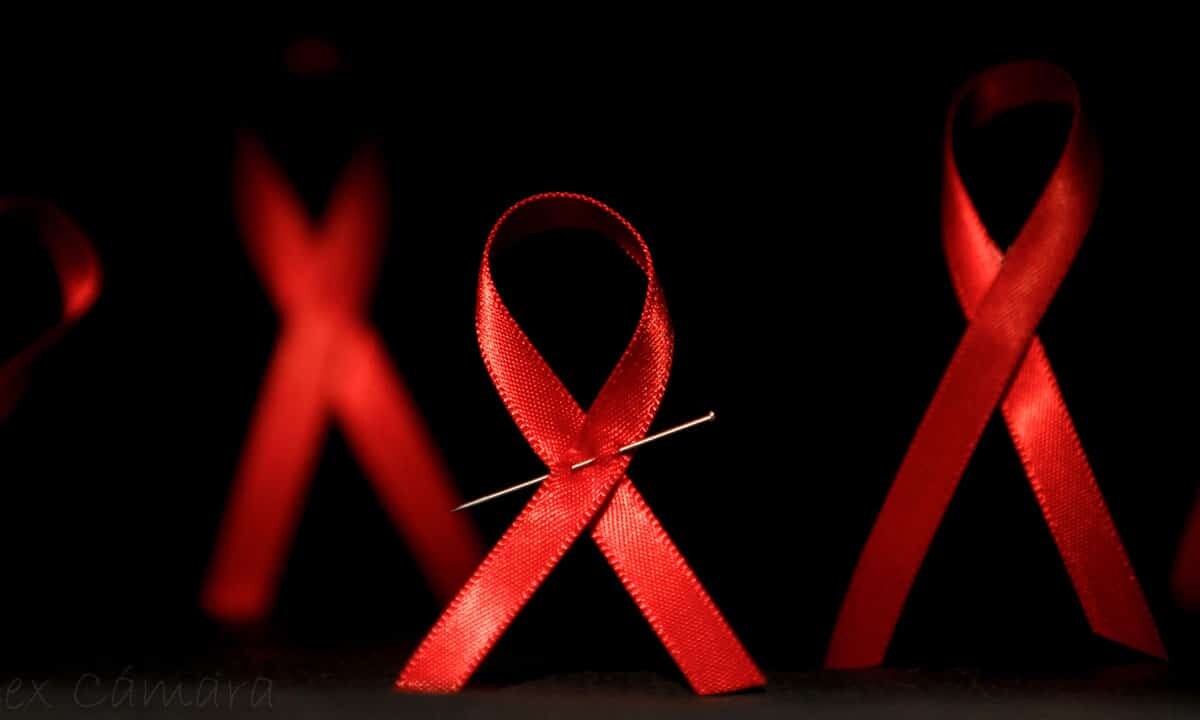 A study has been published that shows the potential benefits cannabis can bring to people with HIV. The journal Clinical Infectious Disease released data that shows cannabis may be able to reduce systemic inflammation and immune activation for those involved with antiretroviral therapy (ART). That could be life changing for some.

ART drug therapy is a combination of antiretroviral drugs used to slow the population growth of the virus known as HIV in the body. There are different categories of each medicine type because they affect the virus at varying stages of progression.

The goal is to limit the population of the virus, maintain the body’s immune health and prevent the opportunistic infections that can be particularly dangerous for people with HIV. The process is complicated and improper use of medications can help lead to the genetic mutation of the virus and cause further complications.

Although ART drugs are helping people to live much longer lives, the toll of the meds can be dramatic. The side effects include intense allergic reactions, bleeding, bone loss, diabetes, heart disease as well as damage to the liver, kidneys and pancreas. For this reason, many patients simply do not take their medications. The side effects often just make them feel worse.

Patients with HIV have been shown to be up to 300 percent more compliant with ART medications when also using cannabis. There is tremendous interest in the benefit the herb can bring these patients and a significant amount of money is being spent by American universities to learn more.

A collaboration between researchers at University of Washington and UC San Francisco is a good example of this continued interest. Patients with HIV in the study who were considered “heavy cannabis users” had an improved immune response over time due to the cannabinoids, active compounds found in the herb. The hope is that it could also lead to fewer related conditions to which those with the infection are vulnerable.

Our work suggests that cannabinoids may have an immunological benefit in the context of HIV infection, as lowering the frequency of activated T cells could limit the risk of development of non-AIDS-associated comorbidities.

While research with this kind of detail may be lost on many in the public, the real promise it holds for those living with HIV/AIDs is significant. The lives of over one million people in America living with HIV may be positively impacted as a result. It is a sign of the times that HIV and cannabis, each of which has been subject to demonization and victimized by political agendas, may find a harmonious connection no one could have previously comprehended.