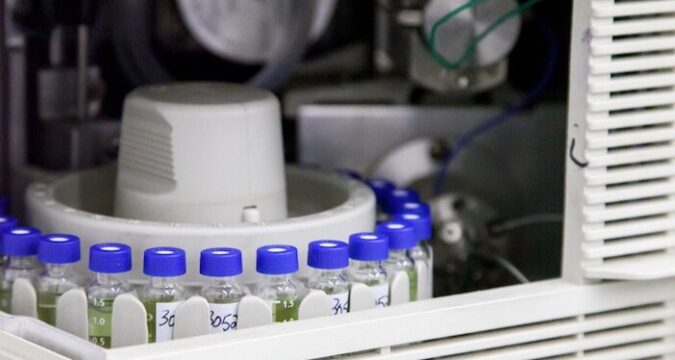 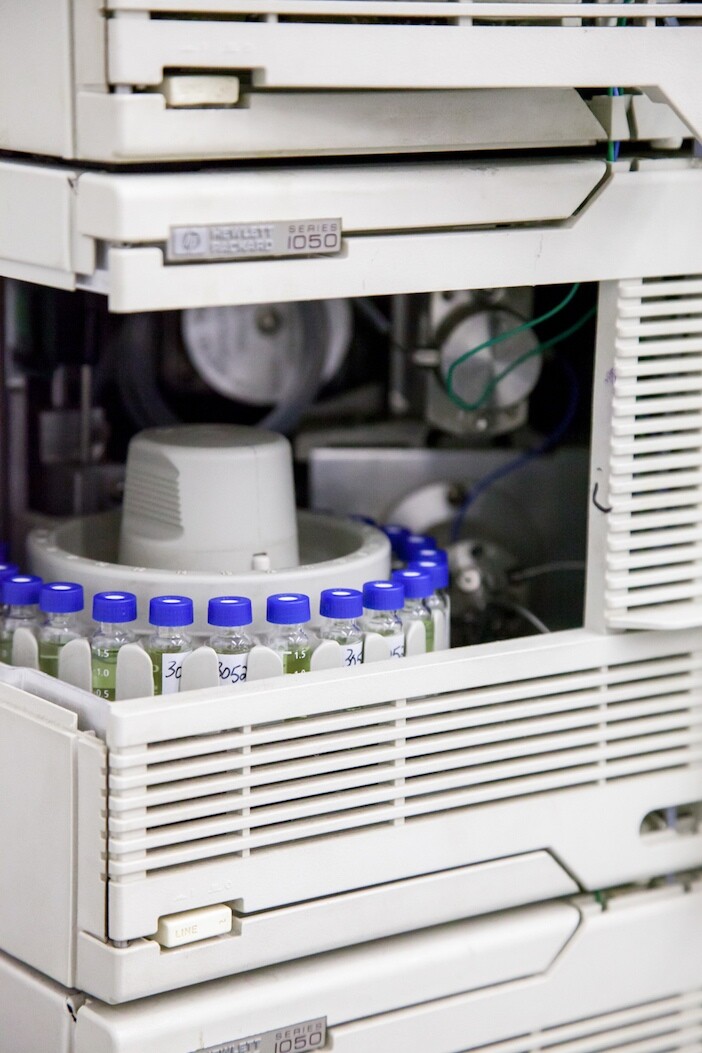 A recent study points to fungus-infested cannabis as the cause of Valley Fever in a California female, according to an article originally published in the British Daily Mail. The January study cited consumption of outdoor cannabis that contained Coccidioides Immitis fungus as the source of the infection.

According to a case study published in January’s British Medical Journal, a 48-year-old woman and cannabis patient who smoked up to six blunts a day had been suffering from dizziness, tiredness, could not remember her name and was behaving aggressively. After a few weeks, the doctors identified a coccidioidomycosis infection as the cause, but it was unclear how the patient had become infected.

In some regions of California, the fungus Coccidioides Immitis is present in the soil. This fungus species can cause Coccidioidomycosis, commonly known as Cocci, Valley fever, California fever or desert rheumatism, in humans. When plants are cultivated in soil where this fungus is present, the spores inevitably end up on the plant.

To confirm their suspicion, the researchers took samples from the patient’s dispensary in Bakersfield. More than 90 percent of the marijuana plants tested were contaminated with pesticides, and crops from 20 farms were tested positive for mold.

In most of the women’s preferred outdoor strains, researchers found Coccidioides Immitis spores in three out of nine samples. Researchers also found instances of  Cryptococcus neofarns. The investigating doctors said it is possible that fungal spores can survive the burning that occurs when patients smoke the herb.

This is not the first time concerns of mold and other contaminants have been raised, but until this case, it was suspected that only people with a suppressed immune system could be infected by smoking fungus-contaminated medical cannabis. This is the first documented case of a person with an intact immune system being infected by inhaling cannabis contaminated with Coccidioides Immitis.

Asked about the consequences for patients, the woman’s treating MD and conductor of the study, Dr. Bryan Sharpiro told the Daily Mail.

“Make sure you know where your marijuana is coming from. I recommend buying indoor-grown strains and, for people who are immuno-compromised like those with HIV or other infections, I would recommend avoiding inhaled marijuana products. Edible products, on the other hand, are probably safer for consumption.”

How do I know if my cannabis is contaminated?

Many US states with medical marijuana laws have lab analysis requirements in place to ensure the product being served to the patients is free of contaminants, including pesticides, mold and other residual products. California’s recreational rollout this year included lab testing requirements that were not heavily enforced prior to legalization.

Whether or not a state requires a lab test, verifying the cleanliness of medicinal cannabis is important to patient health.

Bonni Goldstein, M.D. is a published author and physician who specializes in cannabis medicine in Los Angeles. In her professional opinion, the dangers these products pose to consumers and the industry is significant.

“Patients who are already struggling with serious medical conditions don’t need additional issues with their medicine,” Goldstein told Marijuana.com in a previous interview. “They shouldn’t have to worry that the products they use are counterfeit or contaminated. Dispensaries are in the business of helping medical patients find the medicine that will help them and it’s incumbent on them to screen for counterfeit products and only offer quality tested products.”