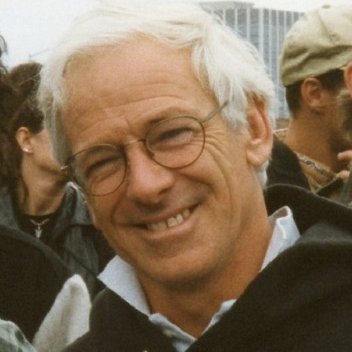 Dennis Peron, an activist who helped legalize medical marijuana in California, died Saturday afternoon in a San Francisco hospital. He was 71.

Peron was a force behind a San Francisco ordinance allowing medical marijuana, a win that later helped propel the 1996 passage of Prop. 215, which legalized medical use for the entire state. A Vietnam War veteran, Peron spent some of the last years his life on a 20-acre farm in the rolling hills of Lake County, growing and giving away what he once sold: medical marijuana.

“A man that changed the world,” Jeffrey Peron wrote in a Facebook post, along with a photo of his brother — impish and good-looking — dressed in a gray suit and a blue striped tie. “This is the Dennis I want to remember.”

Throughout his long and checkered career, Peron was a gay activist, pot enthusiast and sometimes-vigilante at odds with the law. He was among the first to argue for the benefits of medicinal marijuana for AIDS patients as the health crisis overtook San Francisco. The epidemic also took his partner, Jonathan West, in 1990. [Read More @ SF Gate]