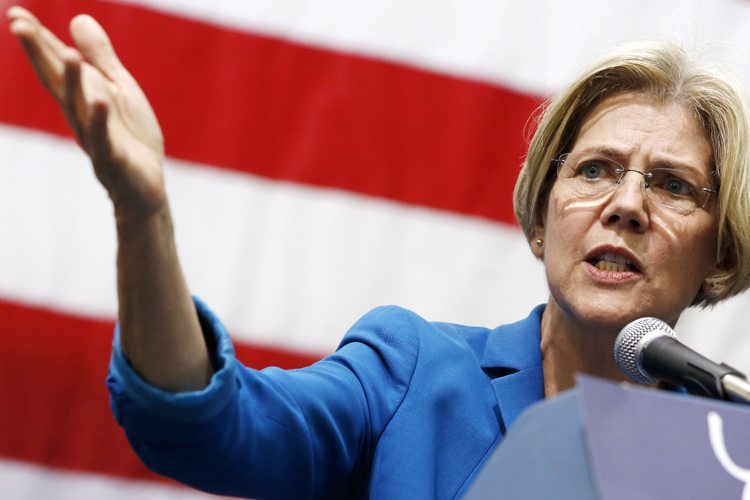 Trump’s attorney general, Jeff Sessions, shook the foundation of the blossoming cannabis industry earlier this month when he rescinded Obama-era policies that had discouraged federal prosecutions of marijuana operations that are legal at the state level. Now, US prosecutors have broad discretion to enforce the longstanding federal prohibition on pot — including against regulated dispensaries and cultivation operations in states where the drug is legal.

The group organized by Warren and Polis sent Trump a letter Wednesday slamming the move by Sessions, which they said “upends the careful balance struck between the federal and state governments on marijuana enforcement.”

Voter-approved state laws allowing for medical or recreational use of marijuana, the lawmakers wrote, “have been carefully reviewed and thoughtfully implemented in communities across the country. The intent of the these laws has been simple: follow the will of the voters and provide common sense, responsible regulations for marijuana that balance public health and safety needs with limited criminal justice resources.” [Read more at Boston Globe]