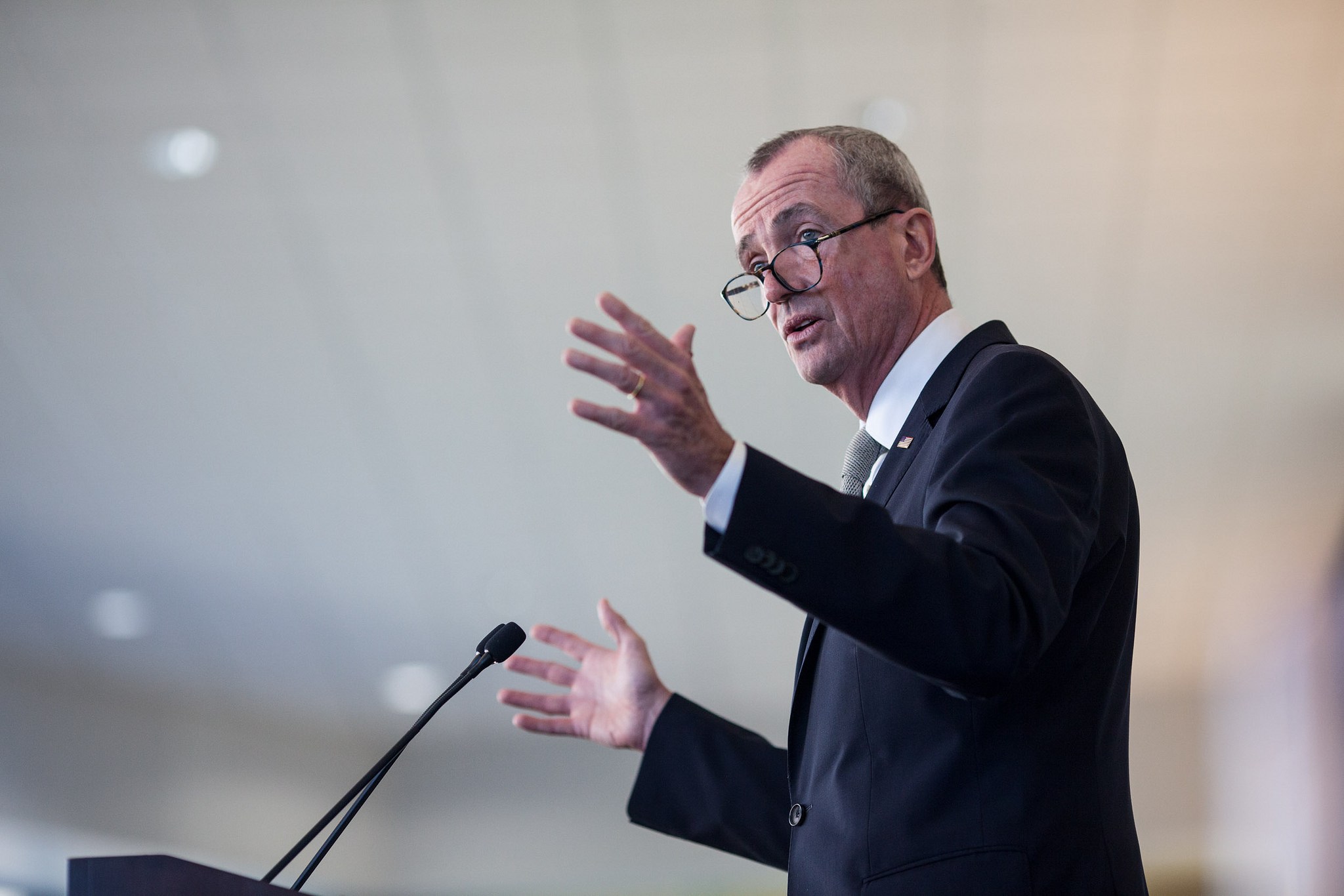 “Our goal is to modernize the program in New Jersey, bring it up to current standards, and put patients first,” he said.

The Governor’s order mandates state Department of Health and the Board of Medical Examiners to submit recommendations within 60 days on ways to improve the program.

Presently, only five dispensaries statewide are licensed to service an estimated 15,000 patients. Compared to other medical cannabis access states, New Jersey possesses among the lowest rates of participation among eligible patients and doctors. Retail costs for medical cannabis products are also among the highest in the nation.

If you reside in New Jersey, you can urge regulators to take actions to improve the state’s medical cannabis law by clicking here.

Former Republican Gov. Chris Christie routinely voiced his disapproval for the program, which was signed into law by his predecessor Jon Corzine, and he pushed for various rules and regulations to both delay and limit its implementation.

While campaigning for Governor, Murphy pledged to reform the state’s marijuana policies, and spoke in favor of legalizing adult marijuana use.