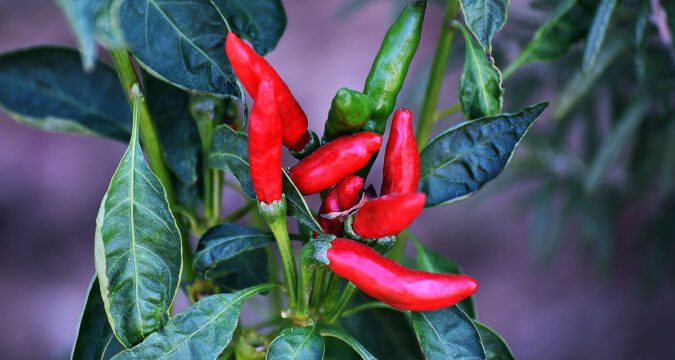 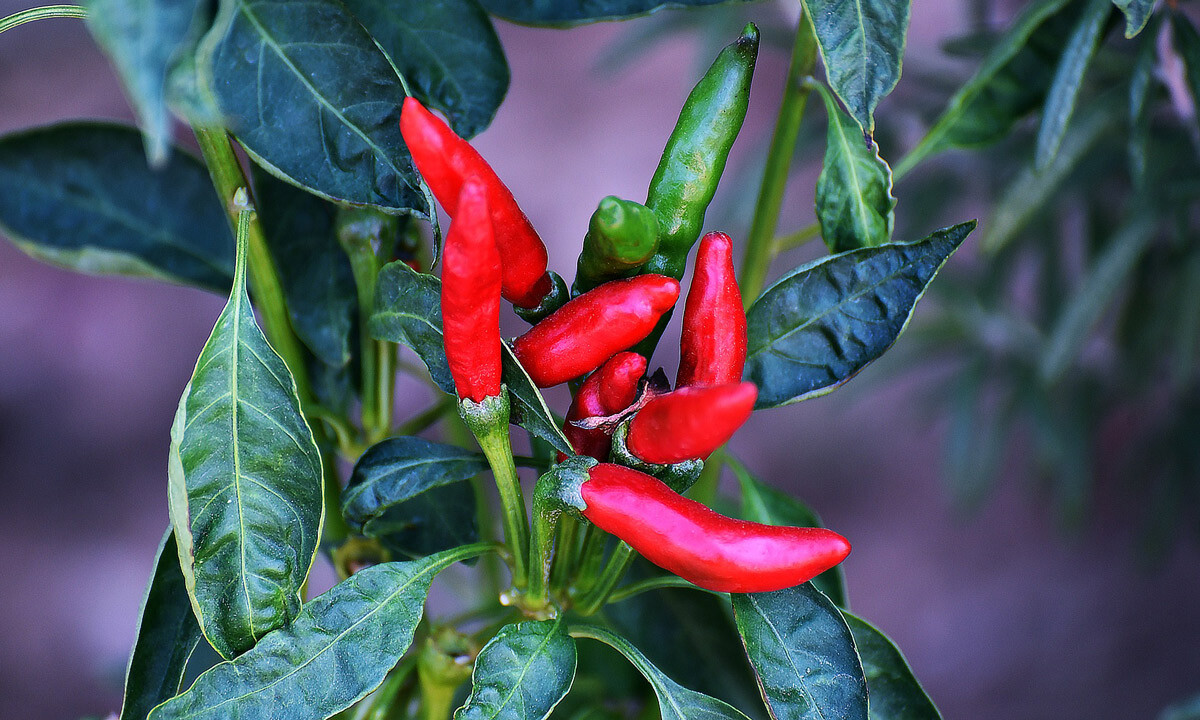 Cannabinoid hyperemesis syndrome (CHS) is a condition experienced by some heavy cannabis users. It is described as causing episodes of nausea and vomiting as well as the curious symptom of a craving for long, hot showers for temporary relief.

Doctors don’t yet understand the cause for this condition. We do know that cannabinoids can have paradoxical effects on the gastrointestinal system and central nervous system.

Cannabinoids are chemical compounds found both in the cannabis plant and naturally occurring in our bodies. THC and CBD are the two most well known and widely researched among these compounds. Ironically, the same cannabinoids that have helped bring relief of nausea to countless patients with cancer experiencing the side effects of treatment may also cause some to feel nauseous as in the case of CHS. While we don’t fully understand their influence, there is support to believe that cannabinoids play a role in the balance of the gastrointestinal system.

While uncomfortable, CHS is not life-threatening and seems to fade away with a discontinued use of the herb. However, an individual in the throes of nausea and active vomiting is not likely to be comforted that it will eventually go away. The typical treatment for CHS includes giving the patient fluids, opioids, lidocaine, and anti-emetic (anti-vomiting) medicines to bring an end to the vomiting, though this can be ineffective for many patients. The medications used can also have side effects including muscle spasms and restlessness, diarrhea, blurred vision and more.

The health community would likely welcome a safer therapy for CHS if proven to be effective and cost effective. So, the news that a safe topical product available may be a good alternative has created a stir in the medical community. The journal Pediatrics a retrospective medical record review of a small population of adolescents who found relief from CHS thanks to use of topical capsaicin, a product made from the active ingredients in chili peppers.

Anyone who has eaten chili peppers and enjoyed a variety of hot sauces is familiar with the burning capsaicin causes in the mouth and other mucous membranes like the eyes. It is the reason it is also a main ingredient in many pepper sprays used for personal protection. But that same compound suspended in lotions and creams has been bringing relief to people with arthritis and joint pain for years.

While the numbers of the data set are too small to draw absolute conclusions, the evidence points to the likelihood that it was a topically applied capsaicin cream at strengths between .025 and 0.75 that made the difference and brought significant symptom relief.

This could be fantastic news for the sufferers of CHS who one day could be advised to skip a trip to the hospital ER and simply buy an over-the-counter cream to remedy things. While much more research will need to be done to be able to offer such advice with full confidence, hot peppers just may be the key to stopping this peculiar condition in its tracks.