Skip to Content
Home All Posts News Maryland State Senate Raises The Amount Of Marijuana One Can Possess, Bans Smoking In Cars
Share
0 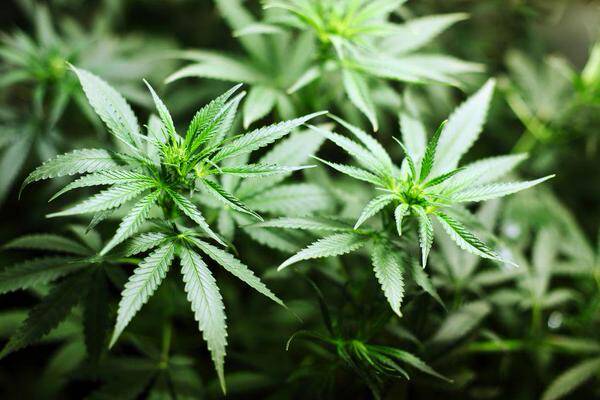 Marylanders stopped by police could carry up to an ounce of marijuana and only face civil fines under a bill the state Senate passed Monday night.

But it would be a crime to smoke while driving or riding in the passenger seat of a vehicle.

Sen. Robert A. Zirkin, a Baltimore County Democrat, called it “a push and a pull” policy change, as it nearly triples the amount of marijuana that would trigger criminal charges but also puts marijuana on par with alcohol when it comes to concerns about driving under the influence.

The bill’s passage, by a 36-11 vote, comes as drug policy advocates press the legislature to further loosen the state’s stance on marijuana. The state decriminalized possession of up to 10 grams of marijuana in 2014.

Bills are pending in the General Assembly to ask voters whether marijuana should become legal under the Maryland constitution, but legislative leaders have said they don’t expect them to advance this year.

The relatively more modest proposal passed Monday proved more palatable, at least in the Senate. But Sen. Robert G. Cassilly, a Harford County Republican, said he was voting against the bill because an ounce of marijuana is too high a threshold. [Read more at Baltimore Sun]