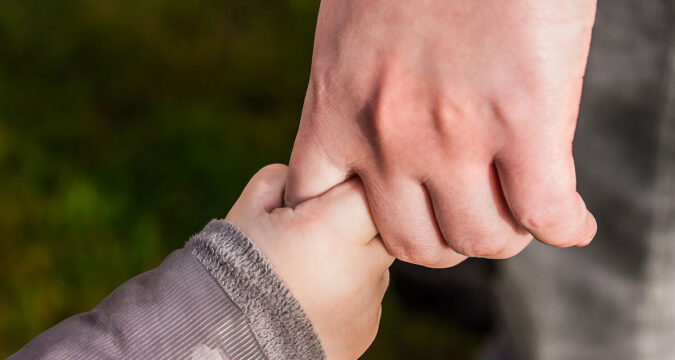 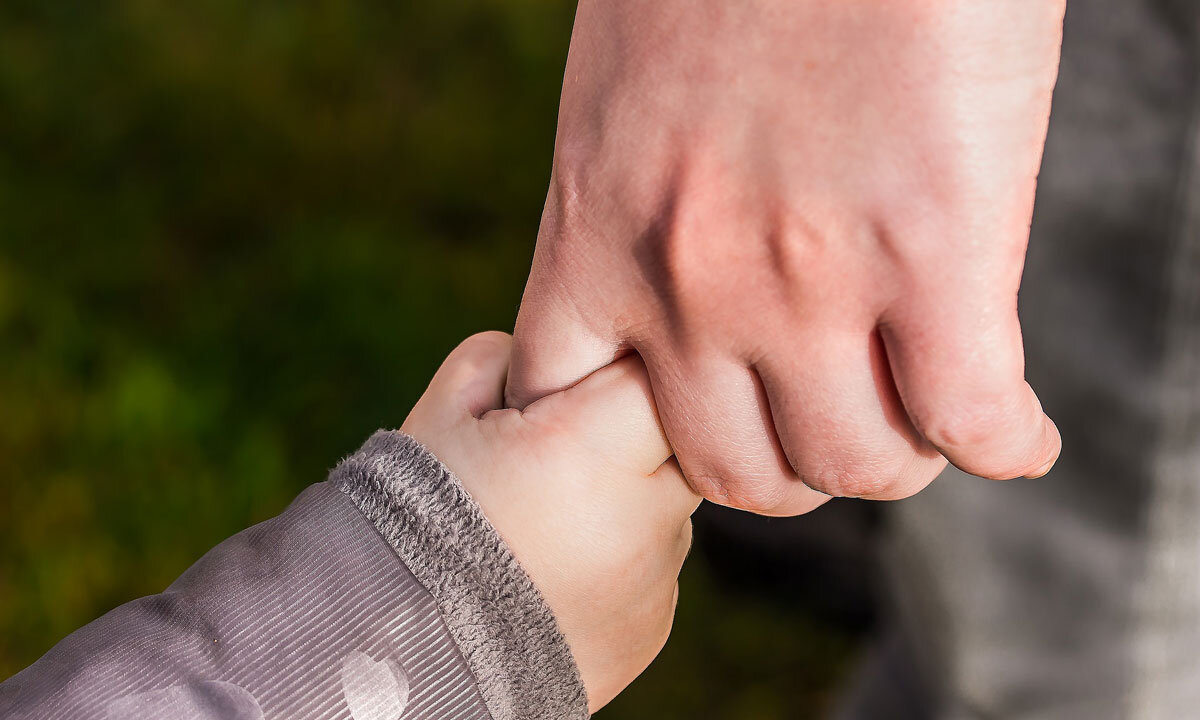 A few years ago parents of children with epilepsy helped to create a media buzz when they showed the effectiveness of cannabis on their child’s condition. Now some parents of kids with autism are telling their stories as well.

Autism is a condition that affects over 3.5 million Americans. It is one of the fastest growing developmental disabilities. People of all ages are living with this spectrum disorder that affects their ability to interact with others because of challenges with communication, social skills and sometimes repetitive behaviors. For some, the condition is even more challenging because of self-injurious or aggressive behavior, weight gain and or diabetes.

While some patients are treated with antidepressants or medication typically used for those with ADHD, there are few approved medical treatments for autism. Many treatments focus on behavior modification programs.

CBD has shown to be effective at helping balance the excitation sometimes associated with autism. It may act as a pressure valve to prevent overstimulation, helping to reduce stress.

The late Dr. Bernard Rimland, former director of the Autism Research Institute, pushed the envelope more than some doctors were willing, at times advocating for use of experimental drugs. He was outspoken about the possible benefits of cannabis including reduction of aggressive behavior, self-harming behavior and anxiety. He stated, “the benefit/risk profile of medical marijuana seems fairly benign. … The reports we are seeing from parents indicate that medical marijuana often works when no other treatments, drug or non-drug, have helped.”

There have not been reliable, full-scale studies conducted using cannabis to help people with autism. The facts have come by way of animal studies and many anecdotal stories of parents who feel they cannot wait for research to catch up to their child’s needs.

One Italian study found that the way that endocannabinoids, the active compounds in cannabis, signal in the body can affect autism. Dr. Giovanni Martinez is a clinical psychologist who runs a foundation that provides therapeutic surfing for kids with autism. He has witnessed amazing effects from a twice-daily CBD spray, including one non-verbal child who began using language after just a few weeks of twice-daily oral sprays.

Though single stories of success do not equal accepted fact in the medical community, stories like this catch the attention of loving parents everywhere seeking to improve the lives of their children. While we wait for the world of research to catch up, let’s hope that those families brave enough to go out on a limb to try cannabis will be able to share their stories with others.

A small girl in Colorado with epilepsy named Charlotte Figi helped the world to see how cannabis changed her life forever. So too can we expect to hear more success stories of children with autism living better lives thanks to cannabis.

If you are a family who has positive results using cannabis to treat your child in this way and would like to tell your story, please contact Trey Reckling.