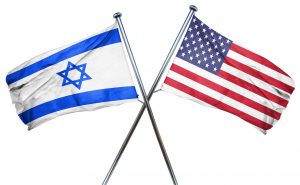 A medical marijuana company in Israel that already has a business presence in the United States is expanding that footprint by partnering with a Washington, DC-based MMJ grower.

Tikun Olam, an Israeli MMJ firm that specializes in genetics, said in a news release that it’s going into business with Alternative Solutions, one of the few licensed growers in the U.S. capital.

The five-year deal allows Alternative Solutions to grow and sell Tikun Olam strains to the five dispensaries in DC, according to the release, as well as manufacturing topicals and tinctures.

The products are slated to be available in DC beginning next year.

Tikun Olam also has either products available or licensing deals in place that will give it a business presence in 11 U.S. states, the company’s chief marketing officer told Marijuana Business Daily.

In addition, the company already has MMJ partnerships in Canada, Australia, the United Kingdom, and South Africa, according to the release.