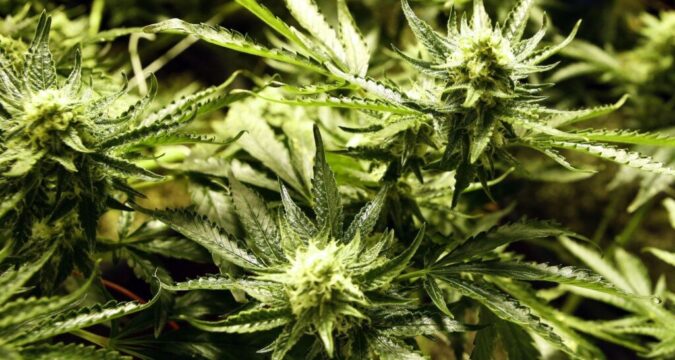 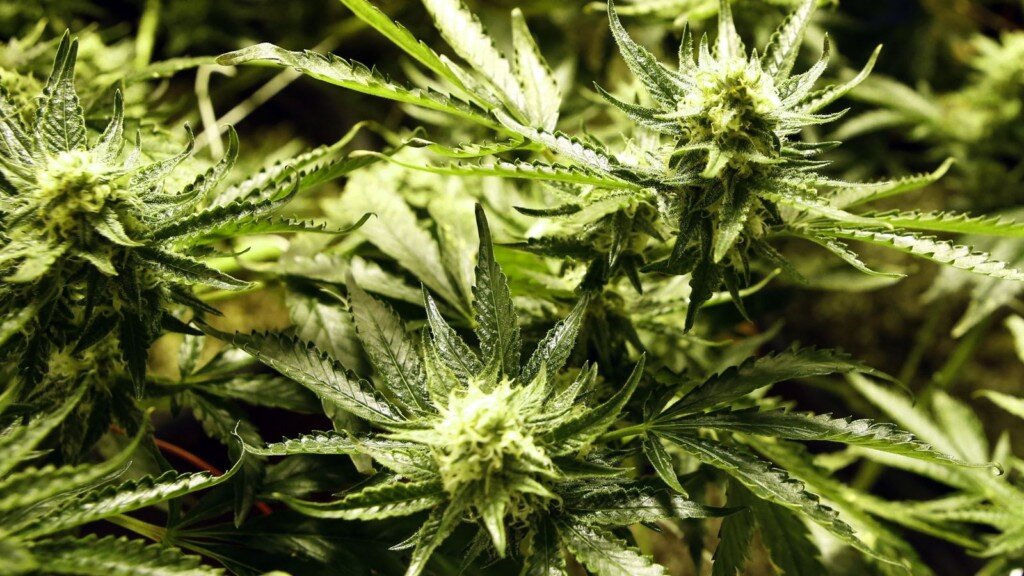 California, Oregon and other marijuana-friendly states are seeking a meeting with U.S. Attorney General Jeff Sessions in hopes of resolving the conflict between federal and state laws that has left the nation’s cannabis industry in legal limbo.

Marijuana is illegal at the federal level, even as 29 states have legalized pot in some form.

State treasurers from California, Oregon, Illinois and Pennsylvania told Sessions in a letter Thursday that businesses and banks need greater clarity on how federal law enforcement will respond to the growing legalization trend.

The Trump administration lifted an Obama-era policy in January that kept federal authorities from cracking down on the pot trade in states where the drug is legal.

The letter, released by California Treasurer John Chiang, said the absence of those federal rules “leaves the industry and financial institutions in the dark.”

A shortage of banking services in California’s emerging pot industry is seen as a major obstacle to developing a thriving, regulated marketplace.

Legal pot sales for adults kicked off in the state on Jan. 1, but many banks don’t want anything to do with pot money for fear it could expose them to legal trouble from the federal government. [Read more at The Denver Post]