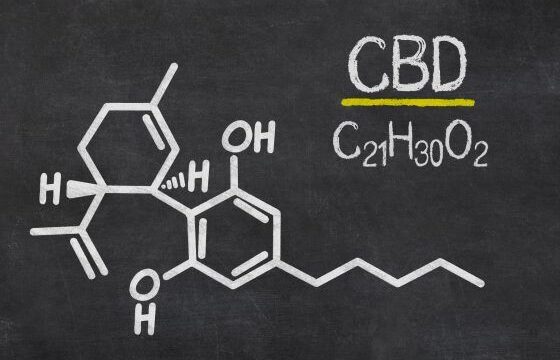 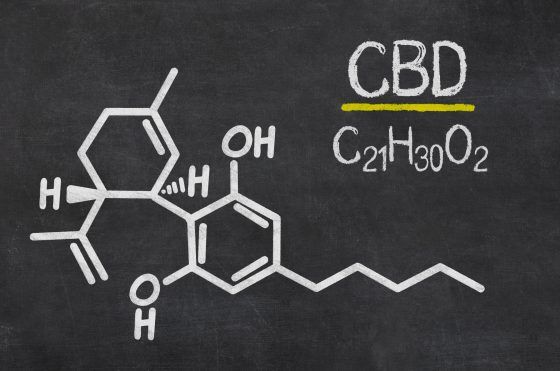 A bipartisan congressional coalition pushed back on the U.S. Drug Enforcement Administration’s assertion that cannabidiol and extracts derived from hemp are Schedule I substances.

The Hemp Industries Association and hemp businesses last year filed a petition in the 9th U.S. Circuit Court of Appeals that claimed the DEA overstepped its bounds when enacting a rule for a new drug code for marijuana derivatives such as cannabidiol, better known as CBD.

In their brief filed in the ongoing case, the amici said that the DEA’s rule, subsequent clarification and public statements made by agency officials fly in the face of the congressional definition of industrial hemp in the U.S. Farm Bill and subverts states’ rights:

“While the Farm Bill pilot programs fell short of the full legalization some Members desired, the pilot programs provided enough latitude to allow for a growing body of knowledge regarding the viability of a domestic hemp market. Congress recognized and acknowledged the need for research and development to investigate hemp-derived products, including CBD, and gave states broad discretion to create pilot programs to accomplish this research. The Final Rule is inconsistent with the Farm Bill’s most fundamental purpose: to allow states that wish to experiment with commercial research and development of industrial hemp, including extracts and derivatives therefrom, to do so without interference from the DEA. The Spending Bill reinforced the text of this law.”

DEA officials have told The Cannabist that the drug code rule was an administratively focused action to better track medical research and to put the United States in line with international drug control treaties.

The Hemp Industries Association, its attorneys and, now, the legislators say the move has caused confusion and put at risk a burgeoning U.S. agricultural movement.

Related: Is hemp the answer for rural Colorado county hoping to rely less on mining?

“The Final Rule (and the SOP), and all DEA statements made in relation to these documents, provide an unreasonable interpretation of the wording of the Farm Bill and Congress’s purpose behind the law, and in turn violate the Bill,” the wrote. “If fully implemented, the Final Rule will serve to criminalize agricultural products and activities which recently-enacted legislation legalized. In the meantime, the Final Rule has already stifled economic development and caused unjust confusion in the nascent U.S. industrial hemp industry.

“Therefore, Amici asks the Court to recognize and honor the actions and purpose of Congress and to hold that the Final Rule was an abuse of DEA’s administrative rulemaking authority and otherwise not in accordance with law.”

Oral arguments in the case are scheduled for Feb. 15, Hoban said.