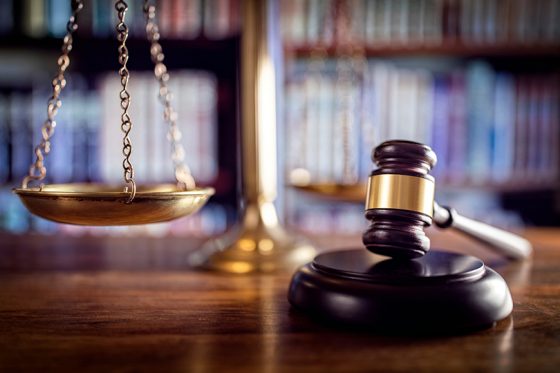 The fate of a federal rule viewed by hemp advocates as an existential threat to their emerging industry is now in the hands of a three-judge panel.

Attorneys for a hemp industry trade association and hemp businesses argue that the DEA conflated the terms “marijuana” and “cannabis,” ultimately creating a rule that can be interpreted as scheduling cannabis and cannabinoids as illegal substances. They blame the rule for a rash of seizures of cannabidiol products.

“There was a seismic shift in United States cannabis policy in 2014 with the enactment of the Farm Bill, specifically Section 7606, involving industrial hemp,” said Hoban, a principal of Hoban Law Group. “And that seems to have created some confusion, perhaps, with the Drug Enforcement Administration.”

Hoban claimed that confusion extended to other federal, state and local enforcement agencies, which have since seized products such as hemp-derived, CBD-rich extracts.

“We’ve seen this drug code utilized week after week since it’s enactment to seize, to cause criminal enforcement against lawful operators who require no DEA registration,” Hoban said.

Sarah Carroll, an attorney for the U.S. Department of Justice, countered that the language of the rule, follow-up guidance and court briefings expressly state that the code number applies only to the controlled parts of the cannabis plant that are within the Controlled Substances Act definition of marijuana.

“It does not apply at all to the parts that Congress exempted,” she said.

If other enforcement agencies acted out of step with DEA-issued rules and guidance, the “remedy would be to challenge that seizure,” she said.

The judges will review the arguments and briefs filed in the case, which include an amicus brief filed last month by 28 members of Congress. It could be months before an opinion is released, Hoban Law Group attorneys have said.

July 2017: With DEA digging in its heels on “marihuana extracts,” legality of CBD oil on trial in federal courts