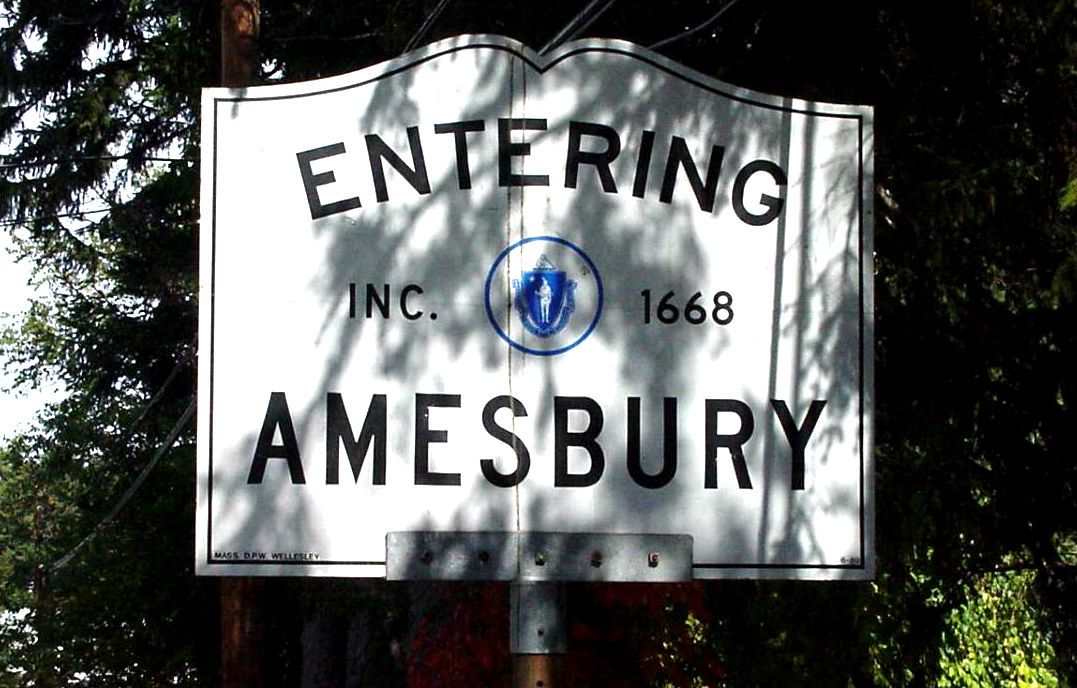 BOSTON, MA — In a local election held Tuesday, Amesbury voters rejected a proposed ban on marijuana retail stores by a margin of 2,046 to 1,133. Last November, 58% of Amesbury voters approved the 2016 ballot initiative that legalized marijuana in Massachusetts.

The Marijuana Policy Project (MPP), the organization that led the 2016 Yes on 4 Campaign, ran a “Block the Ban” online campaign in Amesbury to raise awareness about the local election.

“The voters in Amesbury made the right decision, and we commend the local advocates and residents who are responsible for this outcome,” said Jim Borghesani, Massachusetts communications director for MPP and former Yes on 4 Campaign spokesman. “We played a modest role by using online ads to make voters aware of this local election.”

Many of the bans and moratoria that have been approved in Massachusetts resulted from sparsely attended town meetings and local elections.

“Many voters are unaware of these local bans until after the result is announced,” said Borghesani. “By raising the profile of these local ballot decisions, we can help ensure that the outcome is representative of the views of local residents. Voters should have the opportunity to make their voices heard before their community adopts a ban that will only help fuel the illicit market while depriving the local government of much needed tax revenue.”

MPP will continue to support local efforts that oppose bans on marijuana businesses.

“Massachusetts residents have reached out to us for support to help defeat local bans and moratoria,” said Matthew Schweich, MPP director of state campaigns and former campaign director for the Yes on 4 Campaign. “We will deploy our resources to raise public awareness when we feel our involvement can have a meaningful impact on defeating a local ban. During the election last year, our legalization ballot initiative was widely covered in the media and voters were very much aware of its existence. That is not the case with these local bans – many are simply flying under the radar. Our role is to raise awareness.”

After a the campaign victory in 2016, MPP led the fight to defeat the Massachusetts House “repeal and replace” marijuana bill and the organization has no plans to cease its work in Massachusetts.

“We won at the ballot box last year, and we won in the legislature this summer. Having worked so hard to dismantle prohibition in Massachusetts, we cannot stand by and watch its resurrection through a patchwork of local bans,” said Borghesani.