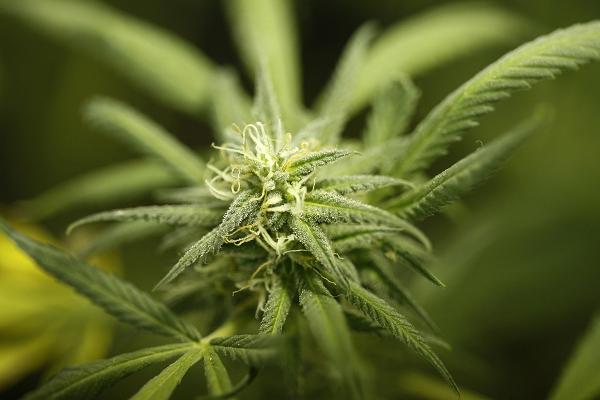 The buzz around marijuana includes a handful of states that have made marijuana legal for recreational use for adults and for medical reasons including California, Colorado, Massachusetts, Maine, Nevada, Oregon, and Washington state, according to the Marijuana Policy Project.

In addition, a growing number of Americans, 58 percent, according to a new Quinnipiac University poll, favor legalized marijuana sales. That number jumps to 79 percent among adults aged 18 to 34.

But Attorney General Jeff Session is certainly not one of them.

Last week, the Trump administration rescinded an Obama-era policy that kept federal authorities from cracking down on the pot trade in states where the drug is legal.

Sessions said the U.S. government will now leave it up to federal prosecutors to decide what to do when state rules collide with federal drug law, which prohibits pot.

While running for office, President Donald Trump said marijuana policy should be left up to the states.

Moen, who joined Privateer in 2013, said the Sessions move is nothing to worry about. “It’s clearly out of touch with what the American people want,” he contended, predicting that potential pot investors will unlikely be deterred either.

“We might see a short-term chilling effect on investment and banking,” Moen said, as retailers learn how to manage regulations around cannabis. “[But] we’re seeing steady and continued growth in terms of access to capital,” he said.