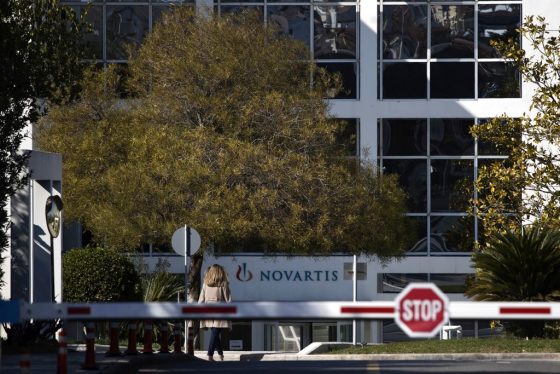 Novartis AG is partnering with a Canadian cannabis company backed by billionaire Peter Thiel to get in on the medical marijuana business.

The health-care giant’s Sandoz Canada division is forming a strategic alliance with Tilray, which makes cannabis medicines in capsules and other forms. Together, the companies will develop new pot-based medications and Sandoz would distribute them to hospitals and pharmacies.

“The alliance is a major milestone on the long road to legitimizing medical cannabis as conventional medicine,” Tilray Chief Executive Officer Brendan Kennedy said in a statement.

Canadian companies have led marijuana’s evolution from illegal drug to a medical product. The country allowed medical pot in 2013 and is expected to legalize recreational use this summer. Toronto-based Cronos Group recently became the first marijuana company on the Nasdaq.

Privateer had raised $200 million as of January, at the time a record for a private company in the nascent cannabis industry. Its investors include wealthy individuals, family offices and institutional investors.

Founders Fund, the venture capital firm backed by Thiel, was the first institutional investor to openly put money in cannabis when it invested in Privateer. Thiel co-founded PayPal and was an early investor in Facebook.