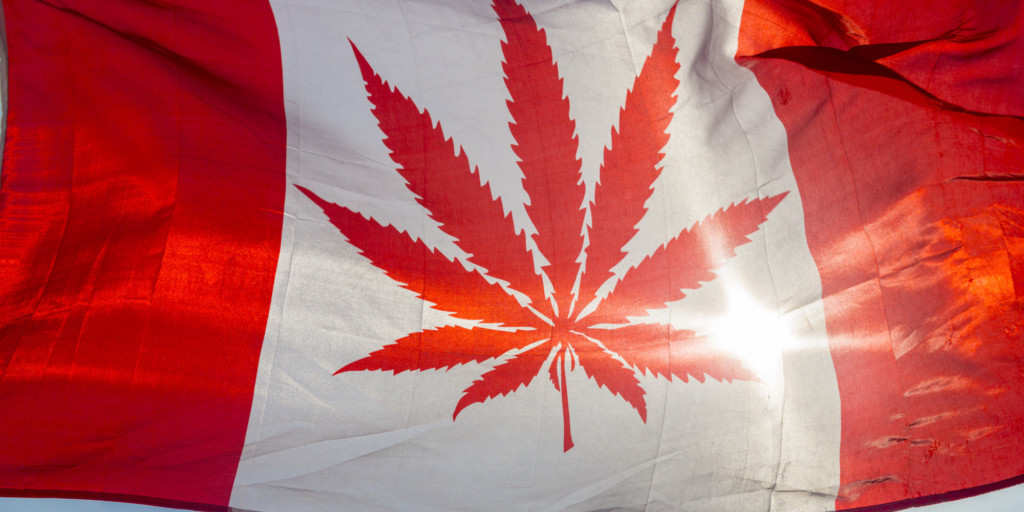 Nearly five million Canadians spent money on marijuana last year, spending an average of about $1,200 each, according to new federal data.

That’s one of the main takeaways of a Statistics Canada report released Thursday that attempts to quantify the size of the market leading up to legalization this summer.

The data agency warns that because so much of the current market operates outside the lines of legality, some of the findings in the report are based on “a number of assumptions, models and sparse data sources related to the production of the mostly illegal cannabis industry,” Statistics Canada says.

The data agency estimates Canadian adults spent $5.7 billion on marijuana last year — 90 per cent of it for illegal, non-medical purposes.

The almost $6-billion figure compares with the just over $22 billion that Canadians spent on alcohol last year, and the $16 billion they spent on tobacco products.

Statistics Canada also back-dated its data to 1961 and calculated that the price of marijuana has, on average, increased by about six per cent per year. Inflation-adjusted, the price for a gram of cannabis peaked at $12 in 1989, and has declined by an average of 1.7 per cent per year since then, because of oversupply. [Read more at CBC News]