Skip to Content
Home All Posts News Study: No Link Between Marijuana Use and HIV-Related Mortality
Share
0 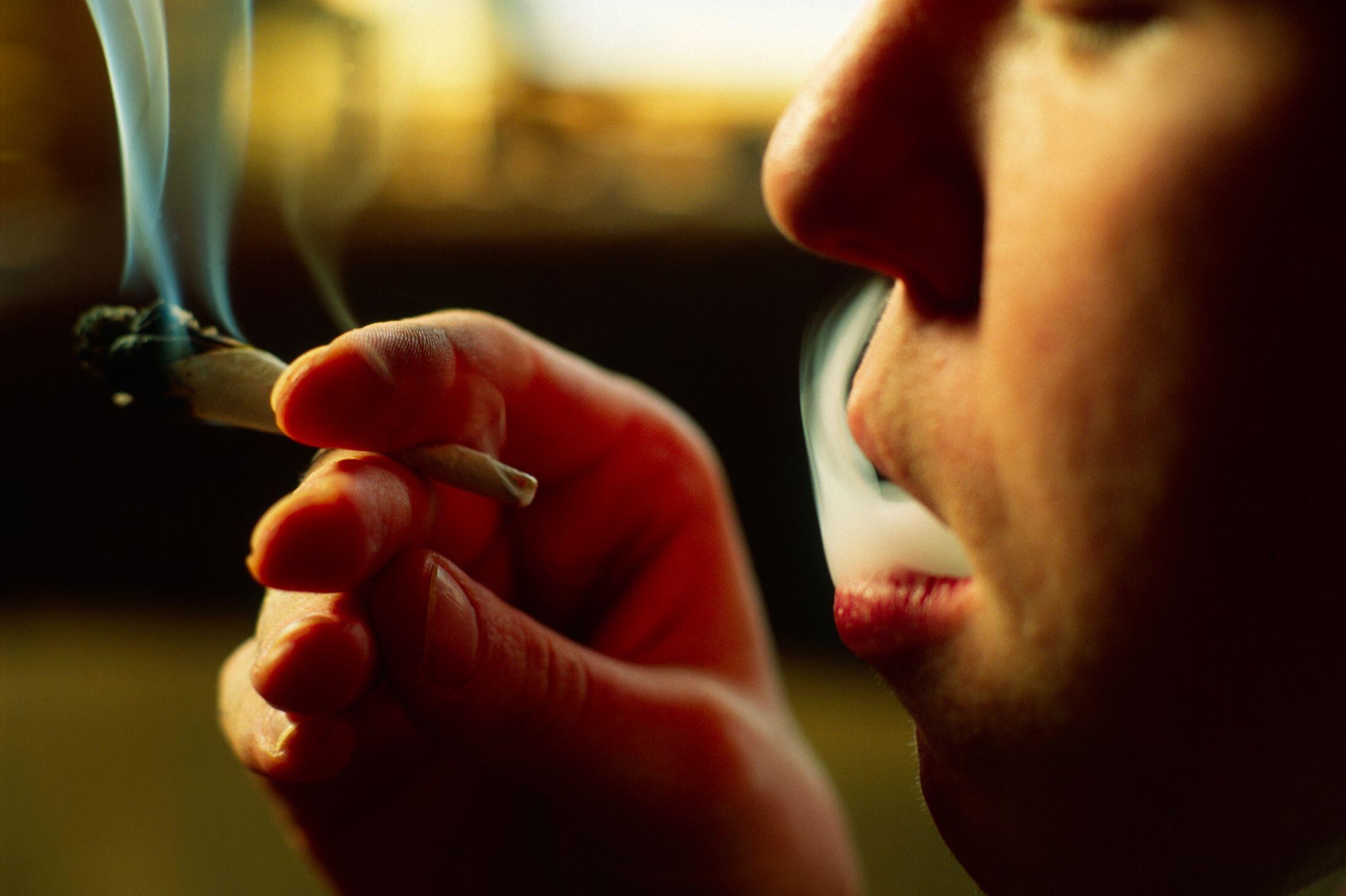 PROVIDENCE, RI — Cannabis use is not associated with increased mortality risk in HIV-infected men, according to data published online ahead of print in the journal AIDS and Behavior.

A team of investigators from the Veterans Administration, Brown University, Yale University, the University of Pittsburgh, and the National Institutes of Health assessed drug use and mortality in a cohort of 3,099 HIV-positive men over a nine-year period.

Separate studies report that the use of cannabis by HIV/AIDS patients is associated with higher CD4 and CD8 cell counts, as well as with greater adherence to antiretroviral therapy regimens.

Full text of the study, “Association of cannabis, stimulant, and alcohol use with mortality prognosis among HIV-infected men,” appears in AIDS and Behavior.