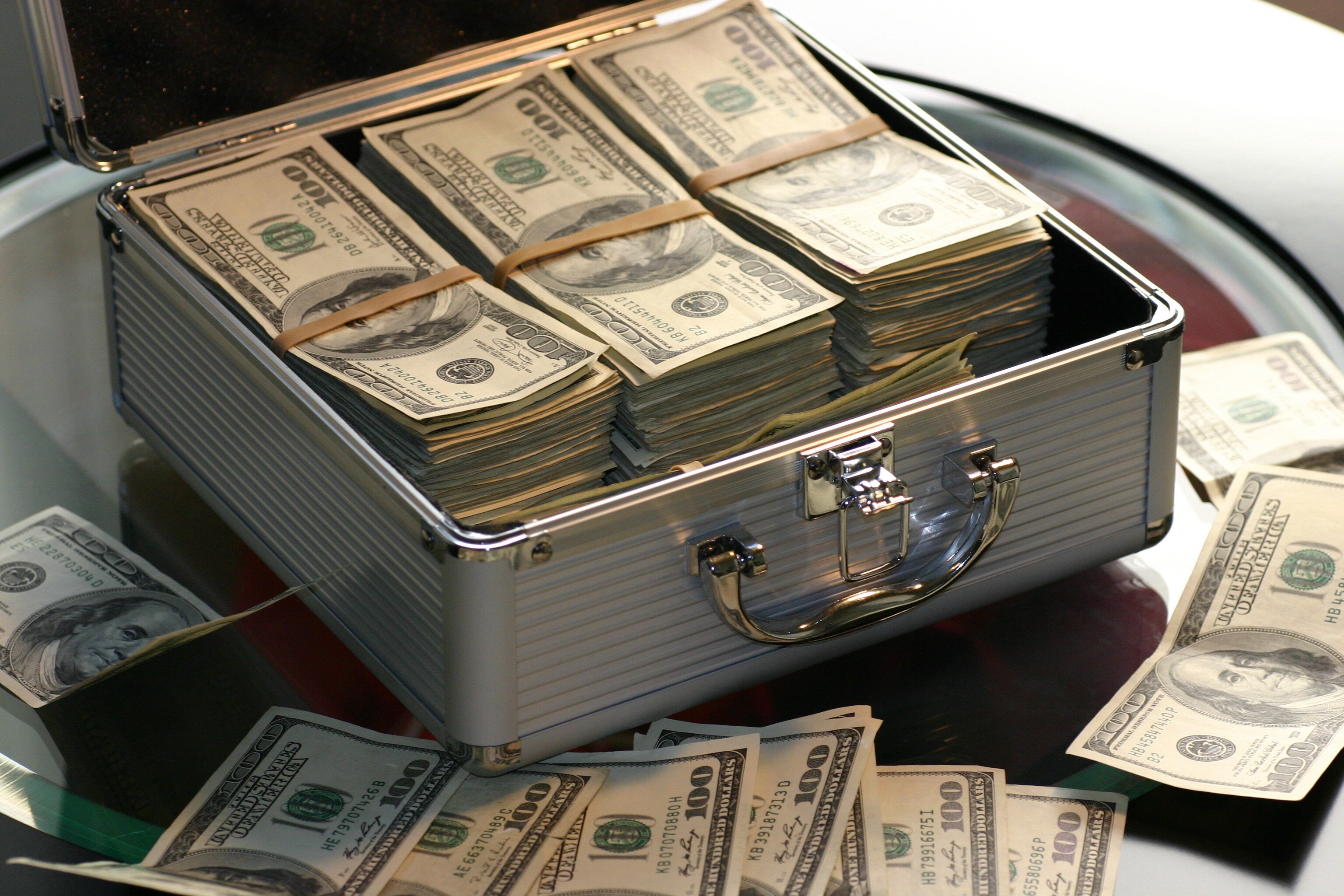 Chiang’s report goes into great detail about the pros and cons of choosing either a public financial institution or the banker’s bank model. The report runs the gamut of concerns over federal asset forfeiture risks, industry volatility, special problems with closed loop banking and the Federal Reserve, public costs, profitability, capitalization, federal and state regulatory issues, the inability to secure federal depository insurance, and various and complicated ownership structures over either model. Overall though, both models sound nearly impossible to create, capitalize, and sustain due to exiting federal regulations that are insurmountable in every way, because “marijuana” is still a Schedule I controlled substance.

While we appreciate the state’s desire to find a banking solution for cannabis operators, a state-owned, operated, and financially backed bank would have a gargantuan task just to get started–just ask Massachusetts and Colorado. Federal deposit insurers want nothing to do with a bank that is focused on marijuana businesses, regardless of whether it is state-owned. The Federal Reserve also seems unlikely to grant a master account to any newly chartered financial institution whose reason for being is to serve marijuana businesses. Without that master account, the bank wouldn’t have access to the federal money transfer system, a key aspect of banking.

California would be wise to examine state-legal marijuana banking in the Northwest. Washington and Oregon boast a small but stable number of banks and credit unions that provide services to state-licensed marijuana businesses. Private banking in those jurisdictions grew slowly as those states developed their regulations, and the vast majority of rules are promulgated by state government.

California has only just started, and banks that would serve marijuana businesses there would only now be in a position to start working with California cannabis operators. Additionally, with the level of control that California regulators allow local authorities, marijuana businesses in different, local jurisdictions still face significantly different hurdles from one another. It is more challenging for institutions in California to keep up with the myriad of state and local rules that have been promulgated, most of which are still untested and with new ambiguities being found daily.

Now that the 2014 DOJ Financial Crimes enforcement memo is gone, it’s anyone’s guess as to what Treasury will do going forward and whether increased MAUCRSA regulation will matter to banks and credit unions in California. If banks are going to participate, regulations need to be significant enough that banks believe that they are as “robust” as the Treasury guidance requires, but simple enough that a bank can feel confident about its ability to judge whether or not one of its account holders is complying with state law.

Ultimately, a public bank of any kind is a red herring for the cannabis industry. Instead, existing financial institutions need to be sufficiently supported by the states so that they feel comfortable taking on the risk of servicing cannabis accounts.

Editor’s Note: A version of this post previously ran in the author’s Above the Law column.