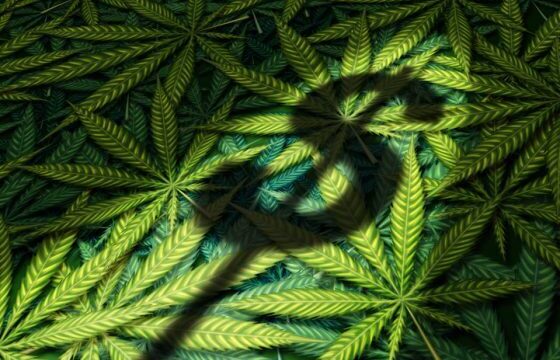 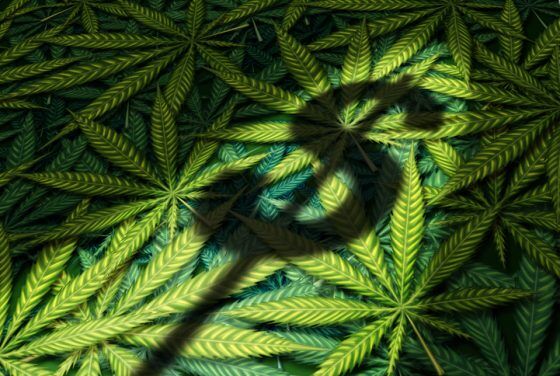 Three months ago, a special legislative session to fix a mistake Colorado lawmakers made regarding pot taxes disintegrated into partisan finger-pointing and blame.

Now, with a new session underway, the discord is mostly resolved and the legislation to allow special districts to collect a voter-approved tax on recreational marijuana sales — one that lawmakers inadvertently repealed in May — is poised for easy passage.

“We have a new solution,” said Senate Majority Leader Chris Holbert, R-Parker. “It’s a different concept, and I think that you’ll see that it will have significantly more support than what we saw in the special session.”

The issue extends from a measure lawmakers approved in the final days of the 2017 session. Senate Bill 267 eliminated a 2.9 percent tax on recreational marijuana in favor of an increase in the special sales tax on pot from 10 to 15 percent. But the change mistakenly prevented special districts like the Regional Transportation District and the Scientific & Cultural Facilities District from collecting their portions of the tax.

RTD told lawmakers that it stood to lose about $560,000 each month under the new law. SCFD — which includes the Denver Zoo — said it was losing about $56,000 a month. Other entities across the state were out thousands of dollars.