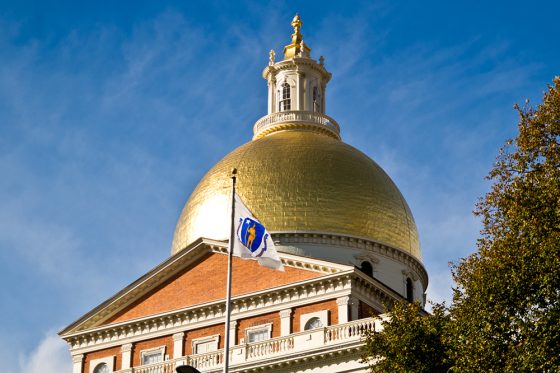 By Bob Salsberg, The Associated Press

In a letter to the five-member Cannabis Control Commission, the Massachusetts District Attorneys Association said draft regulations that would allow for such businesses exceed the scope of the state’s voter-approved recreational pot law and greatly increase “the risks to public safety.”

“We have security concerns for these businesses, their employees and their customers,” the prosecutors wrote. “Moreover, these businesses heighten our concerns relative to such issues as operating under the influence, increased marijuana access by persons under the age of 21, theft and diversion to the black market.”

The rules proposed by the commission and being reviewed at public hearings around Massachusetts would allow adults to use marijuana in licensed social settings, such as cannabis cafes. The regulations also envision home delivery services and the sale of marijuana at mixed-use facilities, which could include movie theaters or other venues.

The district attorneys from the state’s 14 counties said the commission should limit its initial licensing to retail stores or other specific businesses mentioned in the law and should decide later on whether to create more exotic license categories.

Baker also has implored the commission, which is independent from his office, to focus on getting retail stores up and running by a July 1 deadline in the law.

In a letter to regulators on Monday, Robert Ross, general counsel to the Executive Office of Administration and Finance, said the “aggressive timeline” in the law suggests the commission should focus on “core marijuana establishments” before trying to regulate other kinds of businesses.

A spokeswoman for the commission did not immediately return messages seeking comment on Friday. The panel has said it welcomes all feedback on the proposed regulations, which are expected to be finalized next month.