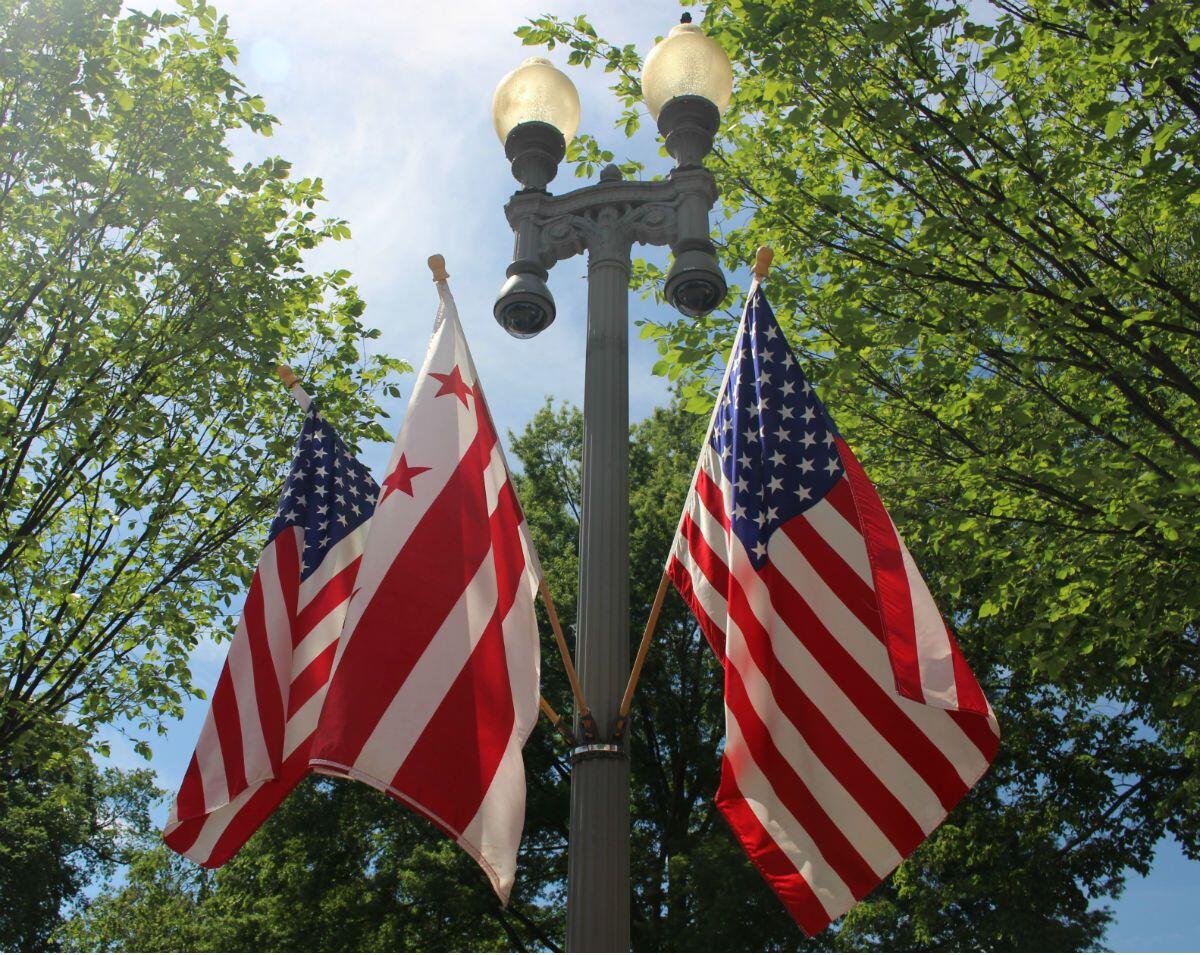 The legislation, which shares components of model legislation drafted by Americans for Safe Access, increases access to medical cannabis for the residents of the District of Columbia – particularly those who struggle with chronic pain.

Significantly, it allows a patient to receive cannabis on the same day a patient is issued a doctor’s recommendation, like any other medicine, and allows for delivery of medical cannabis. It also allows a patient without a primary care physician to self-certify a medical condition through a signed affidavit.

Low income patients who struggle to pay for doctor’s visits will particularly benefit from these provisions.

“We are thrilled with Councilmember Grosso’s leadership in fighting the opioid crisis. Although President Trump has delayed in formally declaring the opioid epidemic a national emergency, it is clear that we can fight the epidemic on a local level. Medical cannabis is a critical tool in combating the opioid epidemic and we should lower the barriers to access. The District of Columbia is one step closer to reducing the number of preventable deaths that relate to the opioid crisis, “ said Steph Sherer, Executive Director of Americans for Safe Access.

“Medical marijuana has been shown to be a viable alternative to the prescription of opioid painkillers, which can set people down the path to addiction,” said Councilmember David Grosso. “While we have made significant improvements to our medical marijuana program here in D.C., there is more we can do to improve access for patients and reduce opioid reliance and overdose.”

Grosso also introduced the Safe Access for Public Health Amendment Act of 2017, which allows for access to new technology that allows intravenous drug users to test their own drugs, removes criminal penalties for personal use of drug testing kits, and expands safe injection sites.

Medical cannabis has the potential to be a powerful tool in combating America’s opioid epidemic. Research published in the Journal of the American Medical Association has shown that in states with medical cannabis programs, there has been a 25% reduction in opioid deaths.